Midsummers Dreams of Flying: Courage is a Muscle

It was 1488 when Leonardo Da Vinci was sketching flying machines in his studios in Milan. But before Leonardo, early humans must have also always dreamed of flying. They must have sat in awe and observed butterflies, hummingbirds and eagles. These dreamers lay under the moon and stars and looked up and dreamed up visions of man in flight, they must have closed their eyes and imagined soaring through the night sky.

Imagine them now, how they jumped out of trees with their outstretched arms tied to branches, leaves, feathers or skins. How they were filled with wonder, a pure wonder, aroused with a curiosity of not just how to get up there, but how to stay up there.

Those first flying machines were not made to drop bombs

People must have always had dreams of flying, just as we do now, dreams of swooping, loop the looping, through the big blue sky. Of being high above earth and looking down on jungles, mountains and oceans, grand temples and mighty pyramids. They hoped that one day they would sail through the magnificent heavens and up through the milky stars.

Imagine that, they might have said, imagine observing mankind from heaven as gods. They must have said, hey, imagine how we would look from up there? Imagine our cities and fires and carnivals and feasts and fiesta and battles from above. From the sky we would look like a swarm of ants festering on a hot apple.

I have been googling amazing pictures of the first courageous attempts at flight – A man in a boat in the sky rowing through the air. An automobile with wings. A flying bird-man cycling off a cliff complete with beak. And the famous Leonardo da Vinci original sketches of flying machines, his visions of flight. He dreamed of such absurd magic and miracles.

Humans tried and failed again. What courage they had, they crashed and burned. People jumped off cliffs and died on rocks and splatted into walls. Yet they kept finding the courage to fail again.

I imagine they said, Roll up! Roll up! Watch me! I will fly! I am a human eagle! As they smashed and crashed into walls and off cliffs. Imagine the look in their eyes as they jumped: Pure courage. Pure conviction. Pure hope. Pure belief. Pure fear. Pure panic. Pure joy.

It is bizarre to me how undervalued those with creativity are. How libraries are closed down and arts funding is cut for creative development when we need to work together now more than ever, for our local communities, for our children, and for our survival.

When someone tells you something is impossible, maybe think of this. Because everything starts with a dream, every single thing begins with dreaming a little dream. And if not you, then who? If not now, then when? To dream is courageous. To follow your dream and do it your way is courageous. To hold onto your dream despite everything, well, that’s the dream, so dream on my midsummers dreamers, dream bigger, dream bolder, dream a better world and dream on! Let’s all meet at Byline Festival in August, a field packed with thinkers and drinkers, human beings and human do’ers and big dreamers! Courage is a muscle.

Salena Godden is the poet laureate for Byline Festival, latest work ‘Pessimism Is For Lightweights, 13 pieces of courage and resistance’ is published by Rough Trade Books roughtradebooks.com

Salena Godden, 18 July 2019
Salena Godden's dystopia is set in a flooded part of Britain in her latest Pessimism Is For Lightweights 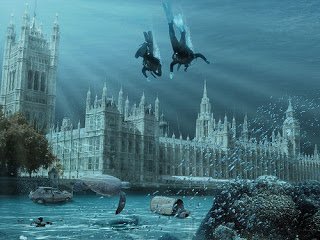 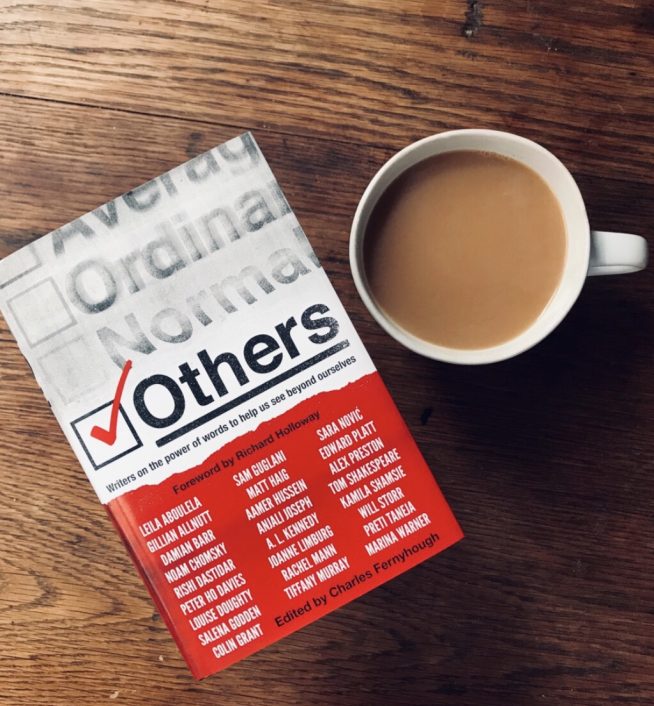 Salena Godden, 5 July 2019
Ahead of their appearance at the Byline Festival, Salena Godden introduces an interview with the poet Matt Abbott about the Nymphs & Thugs poetry record label and his co-hosting of LIVEwire. 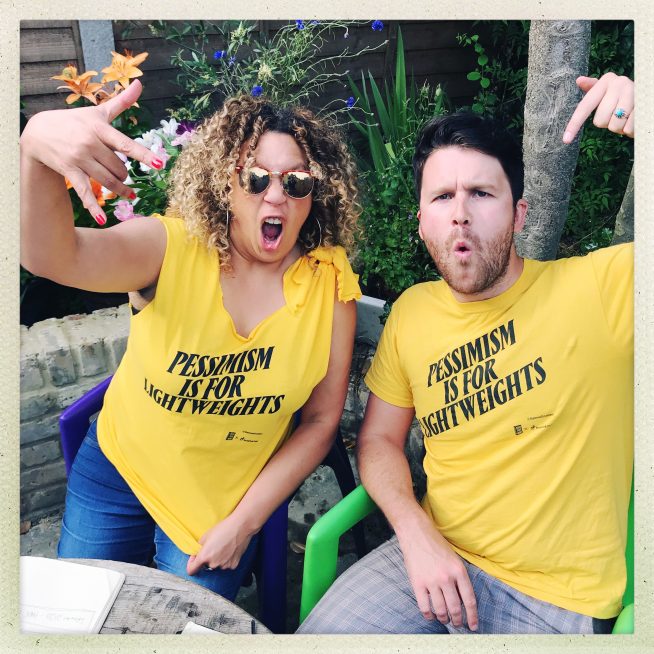