As Rui Pinto, the man behind the Football Leaks website, is detained without charge in Lisbon, a leading anti-corruption politician has stepped forward to make the case for his release.

A leading MEP has accused Portugal of trying to “psychologically break” the whistleblower at the centre of a football corruption scandal by detaining him in prison without charge.

Ana Gomes MEP, vice chair of the European Parliament’s special committee on financial crimes, told Byline Times that, in her view, the Portuguese courts’ decision to detain Rui Pinto for “preventative” reasons is an “outrageous” attempt to halt his opposition to corruption.

Pinto is currently being detained in a Lisbon prison following his extradition from Hungary on a European Arrest Warrant (EAW) earlier this year, but he has not been formally charged with any crime.

Gomes told Byline Times that she fears Pinto could be detained in “preventative” prison for up to two years due to the complexity of the police investigation into the allegations against him – a move, she believes, could affect his mental health.

Pinto is the key figure behind the Football Leaks website which has exposed several breaches of European football’s rules on transfers – including by British giants Chelsea.

“The objective obviously is to break him. To silence him and break him psychologically. This is a punitive measure. There is a further decision on his detention due next month and the prosecution will, I’m sure, again argue that he should be detained.

“The Portuguese court argues that Rui is a flight risk. That is nonsense. He was living in Hungary [before the EAW] and authorities in other countries were able to get access to him there. He has never run away.”

Pinto is the key figure behind the Football Leaks website which has exposed several breaches of European football’s rules on transfers – including by British giants Chelsea – and allegations that Manchester City have breached the sport’s ‘Financial Fair Play’ rules.

Manchester City denies any wrongdoing and the investigation into the Premier League champion’s finances continues.

Documents obtained by Football Leaks have also helped to expose tax evasion by the some of the sport’s biggest names – including global superstars Lionel Messi and Cristiano Ronaldo, who were forced to pay back millions after cash linked to them was discovered in offshore banks and investments.

Documents obtained by Football Leaks have also helped to expose tax evasion by the some of the sport’s biggest names – including global superstars Lionel Messi and Cristiano Ronaldo.

Some other European states, including France and Belgium, have treated Pinto as a whistleblower, rather than a criminal, and have used data he provided to launch further investigations into football-related money laundering and other crimes.

But, Portuguese police are investigating allegations that Pinto obtained some Football Leaks documents illegally – something he denies.

Police believe that Pinto may have hacked the computer system of Sporting Lisbon, one of Portugal’s biggest clubs, as well as a sports investment firm based in Malta, in order to obtain information on transfers, players, agents, payments and other issues relating to the business side of football.

He is also under investigation for an alleged attempt to extort money from an organisation.

What the papers don’t say

Another reason cited for Portugal’s decision to detain Pinto pending the outcome of the police investigation is to prevent him from hindering the wider investigation into alleged football corruption.

But, his supporters claim that Pinto could help broader inquiries more than hinder them.

I believe that Rui is a whistleblower. He needs protection. He never took any money and he actively co-operated with the authorities of several companies.

Gomes, who recently visited Pinto in prison, told Byline Times: “It is complete nonsense that this move to detain Rui Pinto in jail is preventative. The most experienced criminal lawyers in Portugal cannot think of another example of somebody being detained for these alleged crimes in quite this way.

“I believe that Rui is a whistleblower. He needs protection. He never took any money and he actively co-operated with the authorities of several companies. Thanks to him, in Spain they have already got a lot of money from Ronaldo, from Mourinho and others.

“The authorities in Belgium, France, Switzerland and other countries went to see him in Hungary to get his co-operation with their investigations. They asked for copies of his decrypted files and got some of that. Yet, the Portuguese authorities did nothing throughout that period. Now suddenly they are acting – seemingly following complaints by what could turn out to be criminal enterprises.”

Mark Conrad, 13 June 2019
While the Football Association and Kick It Out strive for improvements, a new survey reveals shocking attitudes among those who attend top-level matches.
Filed under:
Reportage Kick Back Corruption Sport 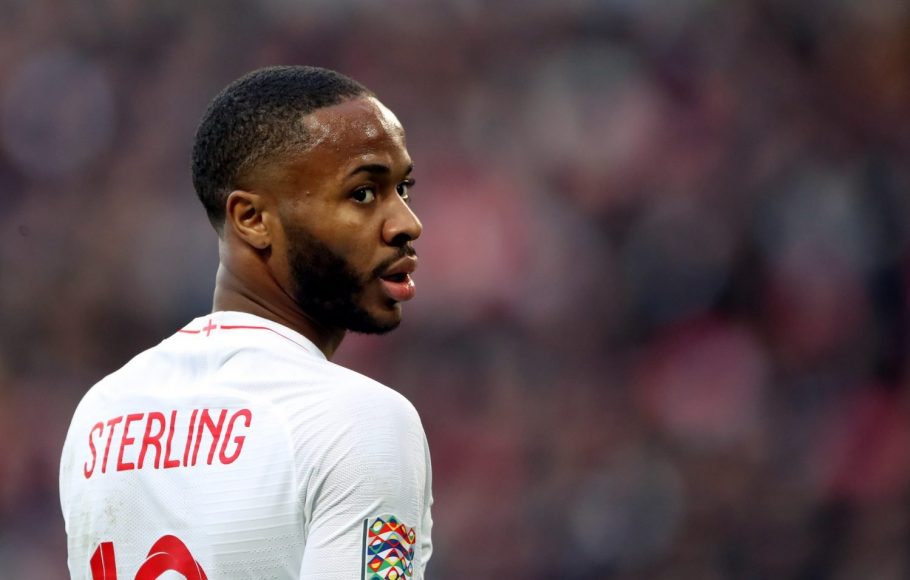