Mat Hope, of DeSmog, maps the shadowy network of lobbyists and politicians working together to push for environmental deregulation — all in the name of Brexit

Have you noticed how the people making the arguments for a hard or no-deal Brexit aren’t formally connected, but sound similar?

And have you noticed how none of their arguments seem to be a positive thing for the environment?

There’s one very good reason why.

All those pushing for market deregulation and for the UK to enter into trade deals that could be catastrophic for the climate are connected.

As a new map from DeSmog shows, there is a large network of lobbyists and campaigners based out of offices in and around Westminster’s 55 Tufton Street – with ties to climate science denial on both sides of the Atlantic – that is now calling the Brexit shots.

The map shows around 2,000 connections between the supposedly separate groups in the network, all operating around Tufton Street.

Members of the network include the Institute of Economic Affairs, Taxpayers’ Alliance, Centre for Policy Studies, Adam Smith Institute, and Civitas.

At the heart of it, sits one-time Conservative Chancellor Nigel Lawson’s Global Warming Policy Foundation (GWPF), which uses its connections to Westminster to push disinformation on climate change.

Labour peer Lord Bernard Donoughue succeeded Lawson as the group’s chair earlier this year, while Conservatives Matt Ridley (who was chairman of Northern Rock when its collapse triggered the financial crisis) and Peter Lilley are officially affiliated to the group.

Ridley’s brother-in-law, North Shropshire MP Owen Paterson, who recently met with Donald Trump and is a vocal proponent of stripping back environmental regulation to push through a US-UK trade deal, delivered the group’s annual lecture in 2014 (written by Ridley, it turned out).

Next door, at 57 Tufton Street, is the Centre for Policy Studies, a libertarian free market think tank which also runs the CapX news and analysis website. And, until recently, the Initiative for Free Trade (IFT) – a campaign group set up by Tory MEP Daniel Hannan – was registered at the address.

Members from the UK’s Tufton Street network include the Institute of Economic Affairs, Taxpayers’ Alliance, Centre for Policy Studies, Adam Smith Institute, and Civitas, among others.

Around the corner from Tufton Street is Lord North Street. This is home to the Institute of Economic Affairs (IEA), a free market think tank and “educational charity” whose trustees include Nigel Vinson, Neil Record, and Michael Hintze — who all also fund the GWPF.

While the groups were once seen as fringe players on the right of UK politics, since the Brexit referendum and the election of Donald Trump, they’ve potentially moved to the heart of the next government.

The UK’s next Prime Minister could well be a member of the Tufton Street network.

Vote Leave’s other figurehead, Michael Gove, is a board member for Tufton Street’s New Culture Forum and has regularly met with the Institute of Economic Affairs’ director of international trade and competition, Shanker Singham.

Singham is a self-described Washington lobbyist who has become a go-to expert for Brexiteer politicians. He has ties to multiple US organisations known for promoting climate science denial, including the Koch-funded Heartland Institute and the Heritage Foundation.

The European Research Group’s Steve Baker, who has threatened to enter the Conservative leadership race should no other candidate fly the flag sufficiently for a hard Brexit, also regularly met Singham while he was Brexit Minister.

And former Brexit Secretary Dominic Raab, another leadership hopeful, was on the advisory board of the pro-Brexit campaign group Leave Means Leave and has written several articles for the Taxpayers’ Alliance. 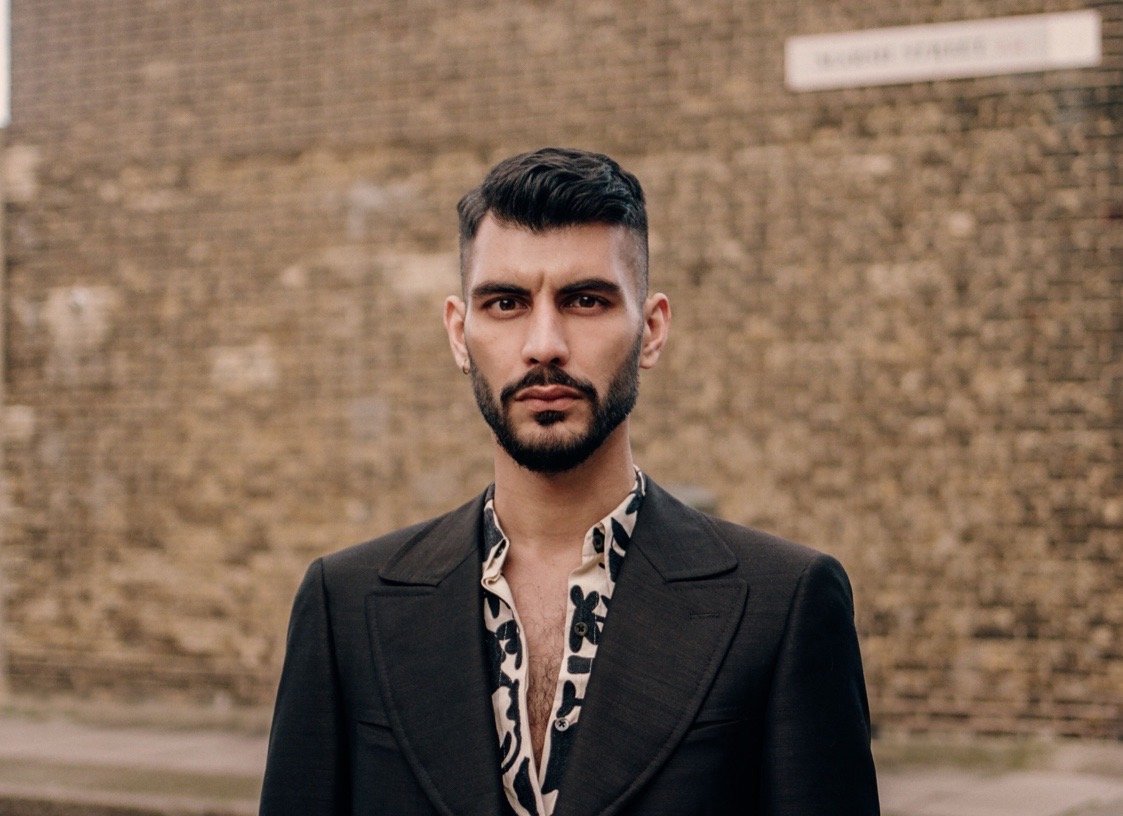 Behind Closed Doors Johnson & his CabinetIdeologically Oppose the NHS

On his recent state visit to the UK, Donald Trump notably held meetings with Gove, Baker, and Paterson – all political figureheads of the Tufton Street network.

The President also tried to meet Johnson, but had to settle for a “friendly and productive” call.

The Tufton Street network has multiple ties to US funders of climate science denial, many of them credited with delivering Donald Trump to the White House.

One of Trump’s biggest backers was hedge-fund billionaire Robert Mercer. He was also a key investor in Cambridge Analytica, the now defunct data analytics company deployed by the Leave campaign during the referendum and credited with finding millions of additional voters.

Matthew Elliott was chief executive of Vote Leave at the time. He is also the founder of the Taxpayers’ Alliance and is on the advisory board of The European Foundation, a high-profile Eurosceptic think tank chaired by Conservative MP Bill Cash, both of which are based in 55 Tufton Street.

Elliott is a key connection between the Tufton Street network and infamous US funders of climate science denial, Charles and David Koch – owners of Koch Industries, the US’s largest private fossil fuel company.

Elliott’s wife Sarah used to work for Koch lobbying vehicle the Americans for Prosperity and Americans for Tax Reform, which Matthew Elliott has cited as a political inspiration.

The Kochs fund the Atlas Network, a Washington DC-based non-profit organisation that works to support more than 450 organisations in 90 countries promoting what it describes as individual liberty and free-market ideals.

Through these ties, Trump and his allies have been able to push their desire to get the UK to lower its food and environmental standards in pursuit of a favourable post-Brexit trade deal. A trade deal the next prime minister of the UK Government may well be desperate to do, seemingly no matter the cost.