As the dust settles on the EU Elections, Andrew Carter finds compelling evidence that the Brexit cause is faltering.

Earlier this week, I covered the early turnout figures for the EU elections.

With only partial data, there seemed to be a strong correlation between the strength of the Leave vote in the 2016 EU Referendum and a reduction in turnout last Thursday. It was a rough indicator, rather than a scientific thesis, but it turned out to be correct.

While this is probably more luck than judgement, it illustrates one thing. That, while every party will have its own narrative for last night’s results, this election was ultimately decided on turnout.

With the nationwide figure of 37% turnout changing little from the 35.6% who went to the ballot box in 2014’s European Elections, turnout may not – at first – seem like much of a vital factor.

However, a closer look at local authorities reveals that this is far from the case, with variations in turnout ranging from +10% to -7%.

Islington, Jeremy Corbyn’s constituency, saw turnout rise by 10.3% as Labour lost a massive 19% and dropped into second place behind the resurgent Lib Dems. Meanwhile, in the north-west, turnout in Pendle fell by almost 6% as Labour held off the Lib Dem surge.

Areas that voted Leave in 2016 were far more likely to see turnout fall, while Remain areas saw it rise.

There was a clear pattern to these results.

Areas that voted Leave in 2016 were far more likely to see turnout fall, while Remain areas saw it rise.

The shift is impossible to ignore – equivalent to Remainers being 11.2% more likely to vote than in 2014, with Leavers 6.6% less likely to do so.

Why the Polls got it Wrong

This is also the factor the polls seem to have missed, with both Survation and YouGov releasing stats in recent weeks in which Leavers assessed themselves as more likely to vote than Remainers.

It was this factor that caused Survation to project a Brexit-Remain split of 35% to 26% – a stark contrast to the final result of 35% to 40%.

An improved Remain vote is to be expected with such a shift in turnout. However, despite the fall among Leavers, the Brexit vote still met expectations – indicating that the brunt of this effect was borne by the Conservatives.

Were these moderate Brexiters, simply disengaged by the Tories’ lack of campaigning? Were they – as many in the Conservative party are claiming – harder Brexiters who “just want to get on with it”? Or were they disenfranchised right-wing Remainers, finding no party to represent their views?

From this data alone, it is impossible to tell, but as YouGov and Survation plan their post-mortem polls, it will be a topic of keen interest.

For Labour, the challenge is diagnosing which specific issues are responsible for what degree of pain.

It is indisputable that it lost huge numbers of voters to the Remain-backing parties – though many seem determined to try to contest this – but it is also impossible to rule out losses, albeit smaller, to the Brexit-supporting parties

Ultimately, regardless of party, the turnout tells a very clear story. While the Remain supporters remained, the Leave supporters left.

The data used to compile this article is available here and is still being actively updated as final results come in. 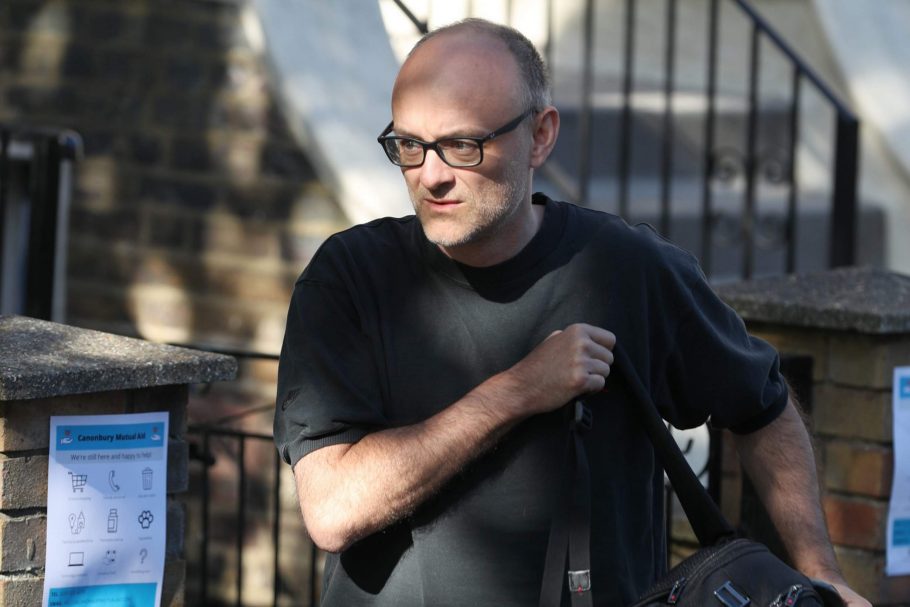