Extinction Rebellion Meets the Establishment
Showdown, Sell Out, or Something Else?

After two weeks of the most significant direct action that London has witnessed for decades, the establishment has finally taken notice and granted meetings with the Extinction Rebellion (XR) rebels.

This is a symbolic breakthrough. It shows acknowledgement of the impact that XR has made in two short weeks, but will it be more than an empty gesture?

Perhaps Environment Secretary Michael Gove feels energised after his recent gestures of support towards Greta Thunberg. But the chances of him putting anything into action amongst the Brexit turmoil of his government is remote.

Given his track record, London Mayor Sadiq Khan is more likely to actually do something. He has proved his commitment to improving air quality in London with the ULEZ restrictions.

Though not a natural revolutionary Khan does at least have a strong mandate and a city to throw its weight behind the XR demands. London has a history of being an incubator for innovation and change. It invented time as we now know it with the Greenwich meridian and Greenwich meantime. London coffee houses in the 17th and 18th centuries were hubs of new ideas, science and politics.

Cities are becoming incubators for the future.

Even Westminster was once a great innovator itself – of parliamentary democracy. Now the capital city is where XR chose to make the world stop and think about the impending extinction of the planet.

What a great opportunity for a mayor to seize on and make this London’s own. So much better than trying to become the world leader in tech (let Silicon Valley keep doing that) let’s go for the really big stuff and save the world.

But will he? He should.

Cities are becoming incubators for the future. In Spain, many new leftist mayors with roots in the Indignado movement are turning their cities into anti-establishment bastions.

In Barcelona, for example, the mayor Adu Cola has taken on the banks and mortgage lenders to stop evictions. She also founded the first Fearless City Summit in Barcelona in 2017 with the goal of radicalizing democracy, feminizing politics and standing up to the far right. Wouldn’t it be great if Sadiq decided to take up the challenge thrown to him by XR and turn London into a radical and fearless city?

XR’s first demand is that governments ‘Tell the Truth’ and declare a climate and ecological emergency.

Of course, many will say that XR itself doesn’t speak with one voice and doesn’t really know what to ask for.

Sure, XR admits it is limited by the fact that it wants a people’s assembly and broad input into its tactics. Indeed, it asked all its members for their opinions about how it should handle these first meetings with the establishment. Although this might seem disorganised, there is no mistake that the ‘demands’ of XR are very focused and, so far, the government is falling woefully short.

XR’s first demand is that governments ‘Tell the Truth’ and declare a climate and ecological emergency. But, as we reported in the Byline Times last week, the Treasury refused to attend the Climate Change Parliamentary Committee. So we don’t hold out much hope that national government will do much about this other than making the right noises.

Whilst we hope that XR really has changed the minds of the establishment, we are afraid that as in the past, it will be all too easy to belittle the messenger rather than accept the message.

However, we will do everything we can to remain optimistic that London might just hold the key to reversing Climate Change and hope that Sadiq Khan has the foresight to grasp this opportunity.

Brexit is Costing the UK More than All its Payments to the EU Put Together. 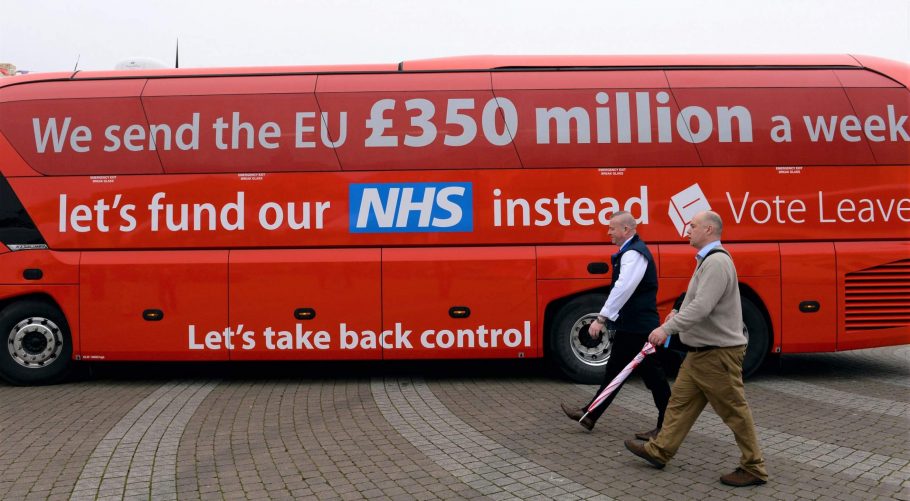 Coronavirus: How the Global Economy Could Catch a Cold

Bernadette Spofforth, 27 February 2020
If the Coronavirus takes hold in the UK, how would the economy be impacted and why is the Government not reassuring businesses?
Filed under:
Argument Business Economy Health UK Politics 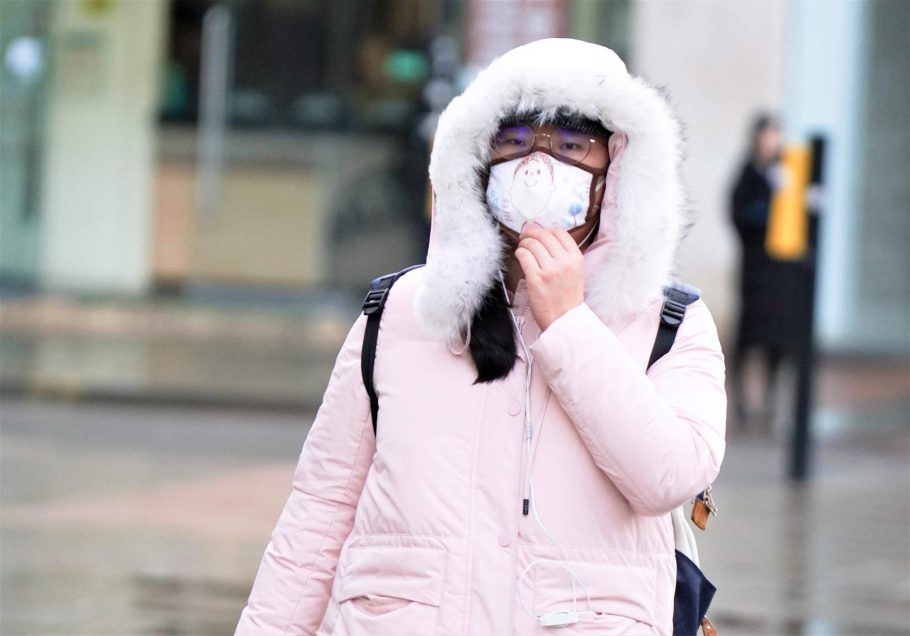 CJ Werleman, 27 February 2020
CJ Werleman pens an open letter to the European Parliament, urging it to deliver through action its condemnation of China's cleansing of its Muslim minority in states such as Xinjiang.
Filed under:
Argument Europe Foreign Affairs The European Union 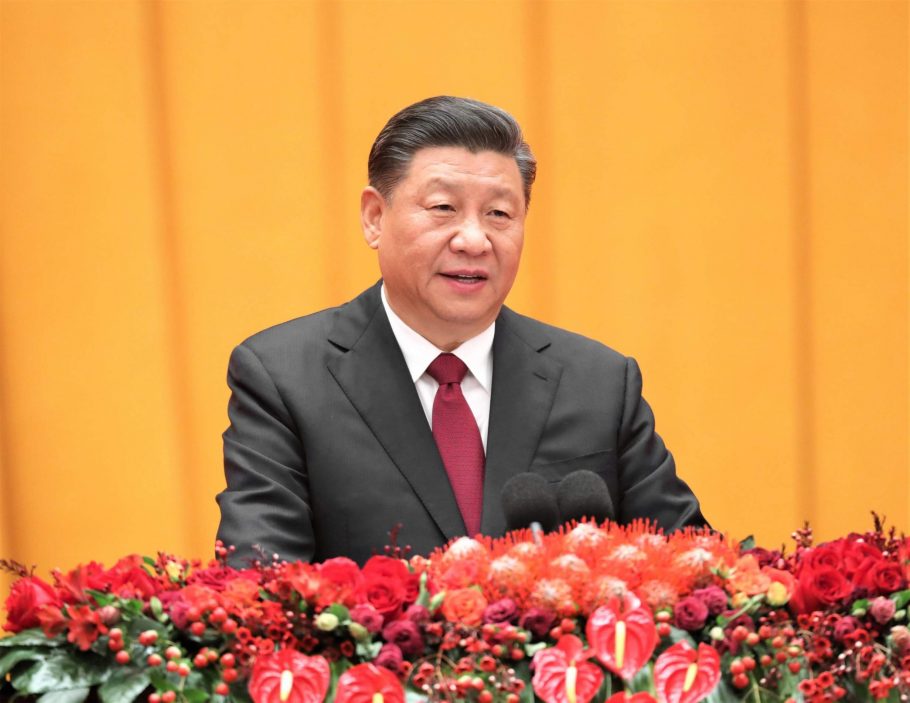