UPDATE Europe Votes to Protect Whistle-blowers – but will the UK Play Ball Beyond Brexit?

MEPs have backed “Daphne’s Law” amid concerns over the treatment of citizens and journalists who expose corruption and malpractice in the public interest. But, key exemptions remain in place.

Europe’s Parliament has approved stronger protection for whistle-blowers who lift the lid on corruption and abuses of power – heaping pressure on the UK to do the same, regardless of the outcome of Brexit.

The new rules have been dubbed “Daphne’s Law” by Brussels insiders, in honour of the murdered Maltese journalist Daphne Caruana Galizia, who exposed the misappropriation of European Union funds.

Under a new EU directive, whistle-blowers who report certain breaches of law will be protected from being dismissed from their job or sued. The new regime will also provide whistle-blowers with “safe channels” through which they can report their concerns internally or externally.

In the event that concerns are not taken seriously or acted upon, the law will also afford some protections to whistle-blowers who speak to the media. Journalists who report legal breaches via a whistle-blower will also benefit.

The new rules follow concerns across Europe that whistle-blowers and journalists have often been targeted or attacked by the organisations and people they seek to expose. In many states, employees or ex-employees of firms at the centre of whistle-blowing allegations have had legal action taken against them for leaking sensitive materials or data.

Immediately after the European Parliament voted to back the directive, by 591 votes to 29, the French MEP responsible for steering the changes through Brussels and Strasbourg celebrated. Virginie Roziere tweeted: “Directive on the protection of whistle-blowers adopted! A great joy and a profound satisfaction to complete this mandate.”

The rules will cover those who expose legal breaches relating to money laundering, tax avoidance or evasion, public procurement, financial and environmental protections, nuclear safety, data misuse and corruption. They also cover swift publication in the media, especially in cases where there is an immediate threat to public safety.

We should prevent whistle-blowers from being punished, dismissed or sued because they are doing the right thing for society.

Under the new law, whistle-blowers in cases similar to the “LuxLeaks” – which saw former employees of consultants PWC leak details of favourable tax arrangements offered by Luxembourg to some of the world’s biggest companies – would receive enhanced protections.

A fresh Cambridge Analytica/Facebook-style data leak could also fall under the scope of some of the new protections for whistle-blowers. In that case, Chris Wylie, who worked for Cambridge Analytica, made public concerns about alleged data misuse relating to up to 50 million Facebook users.

for what the papers don’t say

But the directive does not cover military, foreign policy issues or official state secrets – meaning that whistle-blowers such as WikiLeaks’ Julian Assange, who faces potential extradition to the United States following his arrest in London last week, is unlikely to receive additional protections relating to the extradition hearings. WikiLeaks published confidential materials on US operations in Iraq – including misconduct by troops – but it is alleged that Assange conspired to hack defence department computers to obtain some of the information.

Speaking after the MEPs’ vote, Frans Timmermans, Vice President of the European Commission, said: “We should prevent whistle-blowers from being punished, dismissed or sued because they are doing the right thing for society.”

Quite how quickly the UK will turn the directive into law remains to be seen, although the UK is one of 10 EU members which already had whistle-blowing protections in place.

Portuguese MEP Ana Gomes said the new rules may be useful to Rui Pinto – the alleged “hacker” behind the Football Leaks website which has exposed corruption and tax avoidance in the cash-rich football sector.

Pinto was extradited from Hungary to his native Portugal earlier this year, where he faces charges of “hacking” the computer system of a major football club – Sporting Lisbon – and a Malta-based sports investment firm. But, his allegations have helped prosecuting authorities in France and Belgium during their investigations into alleged football corruption and financial misconduct.

France has discussed with Portugal the idea of offering Pinto some sort of legal immunity in exchange for his whistle-blowing assistance – but, it is not yet clear how the authorities in Lisbon will respond.

The new directive will apply to all 28 EU member states – including the UK. London’s Parliament remains committed to adopting new EU directives until Brexit is completed. Quite how quickly the UK will turn the directive into UK law remains to be seen, although the UK is one of 10 EU member states which had whistle-blowing protections in place prior to the new directive.

UPDATE JUSTICE FOR DAPHNE: The Net Closes on the Maltese Government 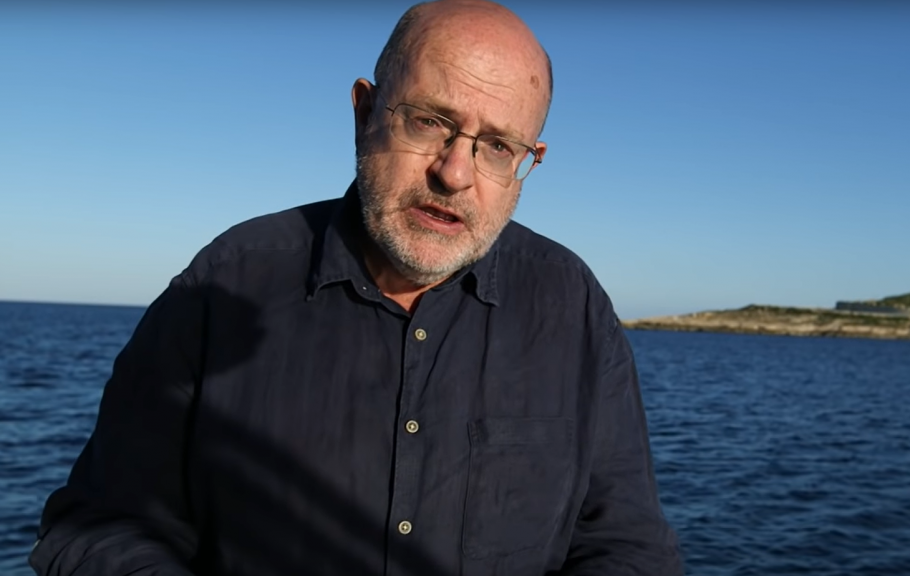 Will Jennings, 15 January 2020
With Boris Johnson's promise of great infrastructure projects, Will Jennings looks at the Prime Minister's track record for what could lie ahead.
Filed under:
Fact Boris Johnson London UK Politics

‘Bloody Cheek’: A Tory Government’s Response to Calls for Oil Sanctions on Nigeria after it Executed Nine Environmental Activists

EXCLUSIVE Why did Cabinet Office Rush through Procurement of Controversial Electoral Services Company Idox Just Before the General Election?