Adi MacArtney argues that the genie of germline-editing is now out of the bottle, but it’s up to us to decide to use it for good or ill.

You and your husband live in a small settlement in Guangdong Province, China. You have little money but great aspirations, plans for a family and a future. HIV and smallpox are a growing problem in the area. You see an advert, call the number, and a scientist tells you that he can make your children immune to HIV if you take part in a human gene editing trial experiment. It will cost you nothing. Well, would you?

The scientist is called He Jiankui, an associate professor who gained his PhD at Rice University and a post-doctoral fellowship at Stanford University, he taught at Southern University of Science and Technology in Shenzhen and is chairman of the company Direct Genomics and founder of Vienomics Biotech. The project began in June 2016, with the results being announced in November 2018 (although the full data and results remain unpublished). Pregnant mothers with foetuses up to 6 months old were experimented on in the hope of making the babies immune to HIV. Over 300 human embyros were used in preliminary tests.

The technique used is termed CRISPR: Clustered Regularly-Interspaced Short Palindromic Repeats. CRISPR involves targeted editing of the DNA within the cell genome. The genome is the full DNA sequence of the organism, and every cell (with a few exceptions) has a full copy. The genome is separated into chromosomes during cell replication, with each of these being duplicated and split so that each of the two new cells has a full set comprised of 23 pairs of chromosomes.

The spectre of creating ‘perfect’ babies, with resulting tiers in human physiology is a real possibility, one which international guidelines are unlikely to prevent.

Here, gamete cells – sperm and eggs, the specialised cells involved in reproduction which contain only half a full set of chromosomes each – were taken from subjects to perform in vitro fertilisation (popularly known as “test tube babies”), and then the genomes of the resulting embryos were the target for CRISPR. This technique is also called germline editing.

The experiment, however, was a rogue one, contravening both International and Chinese regulations. He Jiankui avoided all supervision, even forging the ethical review certificate. One couple quit the experiment, five couples did not manage to give birth to the baby, but one couple gave birth to twins and another couple to a single child. The long-term results of these experiments, and their full implications and consequences, are as yet unknown.

He Jiankui was fired from the university and in late February 2019 China issued new draft guidelines threatening fines of between £5000 to £11000 and blacklisting from grant applications for scientists and institutions who use gene editing equipment without approval. Whether a fine will stop scientists reaching for fame and fortune is questionable.

On March 13th 2019 eighteen prominent scientists from seven countries published a call in the prestigious journal Nature for a global moratorium on all clinical uses of human germline editing.

The moratorium suggested would be temporary while an international framework on technical, scientific, medical, societal, ethical and moral issues surrounding germline editing is created; after which countries would be free to operate within this framework or keep the ban in place, as they chose. The suggested moratorium, however, would still allow scientists to edit human germlines for ‘research purposes’ so long as the foetus does not end up transferred into a living womb. Further, the proposed ban does not include editing human cells which are not involved in reproduction.

Following this call in Nature by scientists, the World Health Organisation’s Expert Advisory Committee on Developing Global Standards for Governance and Oversight of Human Gene editing met on the 17th – 19th March in Switzerland. They reached the conclusion that it is irresponsible at this time for anyone to proceed with clinical applications of human germline genome editing.

Yet, in apparent contradiction to this sentiment, committee member Dr Hamburg stated to Nature ‘’I don’t think a vague moratorium is the answer.” This statement appears to be confusing and misconstruing what the scientists in Nature were calling for. The World Health Organisation also called for a registry to be established listing all publishers and financial contributors to germline editing.

Human gene editing has a great deal of positive potential to offer humanity, from creating high resistance to viruses such as HIV, to reducing the occurrence of Alzheimer’s, congenital heart disease and a range of other genetic disorders. Such life changing benefits sway public opinion, with over 60% of the general public both in China and in the United States supporting gene editing for medical purposes.; in the USA this figure is on the rise, up from only 48% in 2016.

On the other hand, gene editing could be, and some might say inevitably will be, used for any genetic enhancements from aesthetics of eye colour to the performance of body build. The spectre of creating ‘perfect’ babies, with resulting tiers in human physiology is a real possibility, one which international guidelines are unlikely to prevent.

Even a gentler vision of gene editing that is restricted purely to medical purposes would further exaggerate the pre-existing correlation between wealth and health, unless such technology were both nationalised and exported to developing nations, which is highly unlikely.

Perhaps this is humanity simply taking Darwinism off autopilot. Maybe it is a dark new chapter of divisive social engineering: a new dawn in biological elitism.

It is up to us what we make of ourselves.

A thank you is extended to Dr Nick Thomas (@astrobioman) for ensuring this article’s terminology is accurate. All errors or omissions remain Dr Adi MacArtney’s. 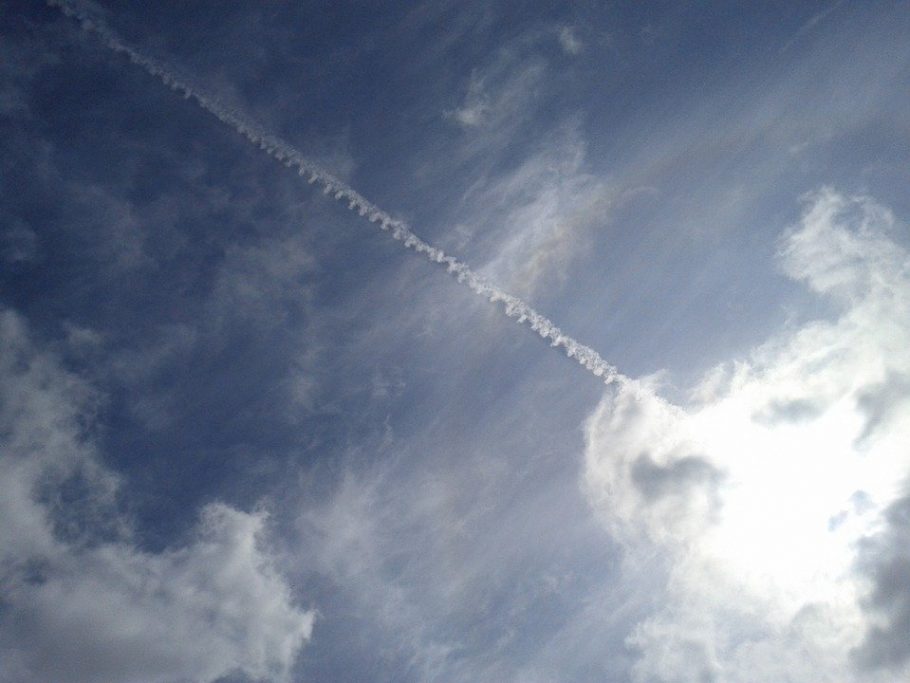 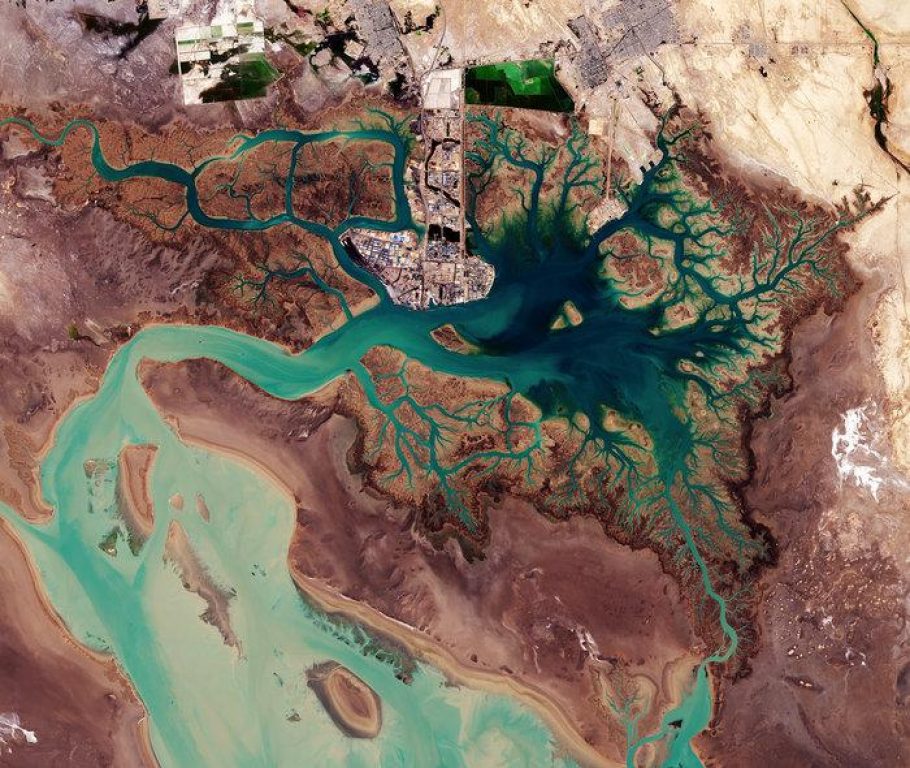 THE UPSIDE DOWN: Mongrel Tongue – Is English Really So Special?

John Mitchinson, 17 February 2020
John Mitchinson on why we should celebrate the success of the flexibility of the English language which enables its richness.
Filed under:
Culture The Upside Down Anthropology Arts England History Language Literature

Eugenics and the Intellectuals

Stephen Unwin, 17 February 2020
Stephen Unwin explores how some of the most civilised and intelligent thinkers have supported one of the most dark and barbaric philosophies in modern history.
Filed under:
Culture Dominic Cummings History Philosophy Rights Society and Welfare Sociology UK Politics