Usurpers Three: the First Hard Brexit Propelled us into the Dark Ages

Our relationship with a centralised European authority is in chaos; an election or some kind of referendum is called for; and a brutal leadership contest is in the air. Yes, we’re back in Britannia at the beginning of the fifth century AD, with the natives ready to usurp power from Rome once more.

Received wisdom is that the Romans left this island province as imperial forces were needed elsewhere. In fact there was a far more complex relationship between Britain and the rest of the Continent, particularly in the last years of the Western Empire. In previous columns I’ve described how a series of usurpers staged their own forms of Brexit from the European superstate. Now the last of these was about ready to launch a final leave campaign.

There followed a leadership struggle worthy of the Tories.

As centralised power waned Britain faced a monetary crisis. It no longer receiving coinage to pay for its infrastructure, nor were local representatives setting up local mints to fill the gap in payments. No coinage, no revenues, the Romano-British state was in terminal decline. In 407 AD the local legions decided to once more ‘take back control’ and choose their own emperor.

There followed a leadership struggle worthy of the Tories. Marcus, the first man nominated to lead the new government was soon killed in coup. Gratian, who replaced him, was promptly murdered four months later. Finally this precarious office was awarded to Constantine by a popular vote seemingly swayed by his auspicious name (Constantine the Great, declared emperor in York in 306 AD, had gone on to be the most successful Roman emperor in history and his son Constantine II had ruled for three years after his death).

Styling himself ‘Constantine III’, the last of the British elected emperors crossed over to the Continent to challenge the rest of the Empire for supremacy in the West. There were some early victories but his campaign was short-lived. Barbarian assaults, divisions with his own ranks and a counterattack from his rival emperor brought Constantine defeat and death in 411 AD. And this last usurpers asset-stripping left Britain virtually defenceless.

But the British did not seem to lose their innate sense of autonomy despite, once more, being abandoned by a Brexiteering usurper. Two Byzantine historians attest to the independent spirit of these islands. According to Zosimus, following the departure of Constantine III, the inhabitants of Britain “threw off Roman rule and lived without submission to Roman laws.” And Procopius comments that, on the death of the last British emperor: “the Romans were no longer able to recover Britain, which from that time continued to be ruled by those who had seized power”.

As centralised power waned Britain faced a monetary crisis. It no longer receiving coinage to pay for its infrastructure.

So Britain finally became fully independent from the rest of Europe. But this newly found self-sufficiency had its price. It certainly saw end of a metropolitan elite, cities were abandoned and the lavish villas in the South-East fell into disuse. The money economy swiftly ceased to exist and the manufacturing base, such as industrial pottery production, vanished. And, of course, we lost control of our borders, unable to maintain defenses such as Hadrian’s Wall and the forts on the Saxon Shore where we now faced a new wave of economic migrants: The English. 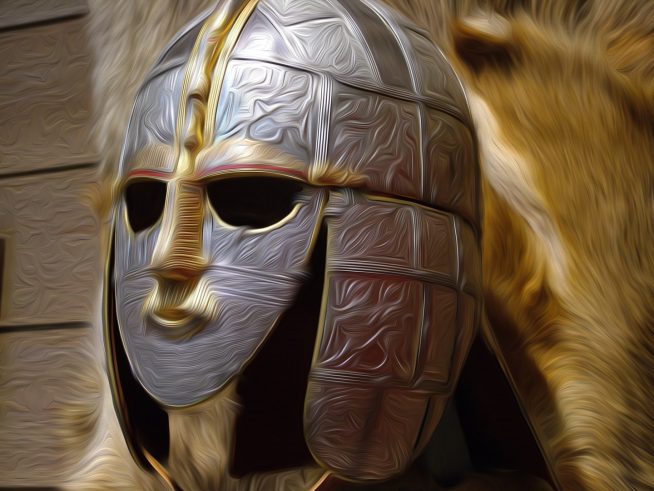 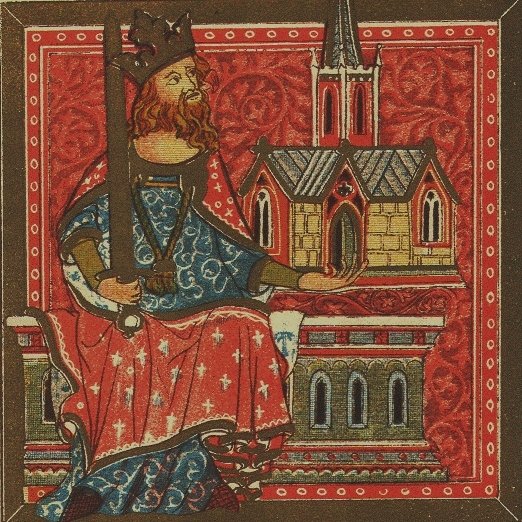 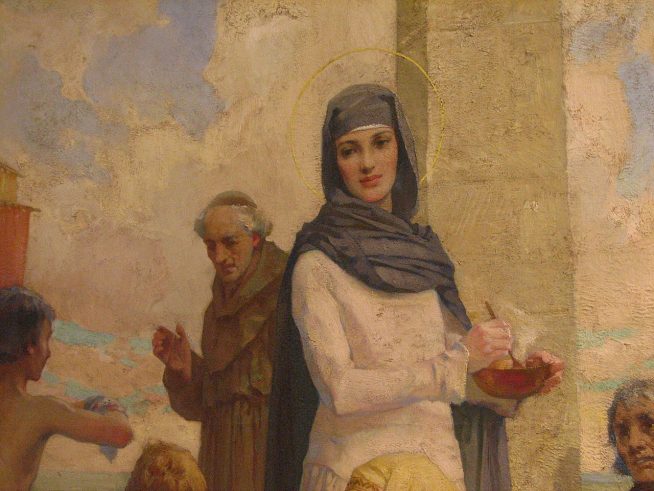