In what MP Jonathan Ashworth calls ‘an extraordinary power grab’ from doctors, the Government passed its ‘Serious Medicine Shortages Protocol’ in February, without parliamentary debate.

A legal challenge to overturn the new law was refused permission in the High Court last Friday, with lawyers planning to appeal.

The law, designed for emergencies, lets Ministers direct pharmacists to prescribe different drugs to patients if there is a serious shortage. Pharmacists could then alter patients’ prescriptions in line with that guidance, without calling their GP.

Doctors received letters about the plan last month. One GP explained her worries on receiving the Government letter:  “Pharmacists will be able to override and change prescriptions in event of shortages. This may sound OK, but could in fact be dangerous because they aren’t currently party to the patient’s records.”

She added: “I do feel worried because in my 26 years as a GP, I have never received a mailing from the Government about something that could willfully endanger patients.”

The Department for Exiting the EU, in its ‘memorandum’ to the new law, admitted ‘there may be some risks to patients’ in the new protocol but explained “Any protocol would be developed with and signed off centrally by clinicians”.

The British Medical Association’s disclosed part of its consultation response to Byline Times. The Government’s consultation has never been published.

The BMA advised the Government against ‘dispensing a therapeutic equivalent’ to patients without calling their GP.

Brexit ‘will only exacerbate’ medicine shortages that GPs and pharmacists have already been dealing with.

“Patients have idiosyncratic responses to drugs within the same class, and the pharmacist will not know what has already been used. This would, effectively, be a new prescription,” the said

However, the new law states that in the case of “biological medical products” a ‘similar medicinal product’ or one with a ‘similar therapeutic effect’ could be prescribed by pharmacists based on ministers’ directions.

Insulin and flu vaccines are two examples of biological medical products, a definition that extends to blood products, allergens and products using recombinant technology, as well as vaccines and gene and cell therapy treatments.

The law goes against the BMA’s safety advice, that apharmacist should phone a doctor before prescribing any new drug:

Dr Andrew Green, BMA GP committee clinical and prescribing lead, said “Every patient reacts in their own way to different medication, and there are few situations where such a change would be possible without discussing with the prescriber.”

Dr Green also predicted Brexit ‘will only exacerbate’ medicine shortages that GPs and pharmacists have already been dealing with.

Not all shortages are Brexit-related: “Proposals to dispense reduced quantities, alternative dosages or a generic equivalent are all examples of solutions GPs and pharmacists have been doing locally for some time to deal with existing shortages, and on the whole these are helpful.”

GPs, MPs and lawyers remain concerned about medicine shortages in event of a ‘no deal Brexit’.

Amid rising concern about the loss of ‘frictionless’ trade if the UK is headed for a No Deal Brexit, MP Jonathan Ashworth sought to annul the Medicine Shortages Protocol in Parliament last week.

A friend of mine went to her chemist to pick up some drugs and the dosage was halved by the pharmacist, not by her doctor

Dr Philippa Whitford MP was ‘shocked’ by the lack of consultation: “the BMA was given a week to respond and the General Medical Council was not even consulted.”

Norman Lamb MP, who chairs the Science and Technology Select Committee, said “this puts individual pharmacists into quite an invidious position … they are not necessarily skilled to make these judgments”.

Helen Goodman MP said she was worried about constituents: “I have a constituent with a child with epilepsy who is finding it difficult to get their child’s prescription. If this is not Brexit-related, how come all these shortages are suddenly happening now, at a time when the pharmaceutical industry is being told it needs to stockpile?”

Lyn Brown MP further claimed: “This is already happening. A friend of mine went to her chemist to pick up some drugs and the dosage was halved by the pharmacist, not by her doctor”.

240 MPs then voted to annul the new law. 292 MPs supported it to remain in force.

The Royal Society of Pharmacists responded to Byline Times: “Patient safety should be paramount” and“we will continue to work with the Department of Health and Social Care, pharmacy organisations, and other professional bodies”, for the safe handling of medicine shortages. 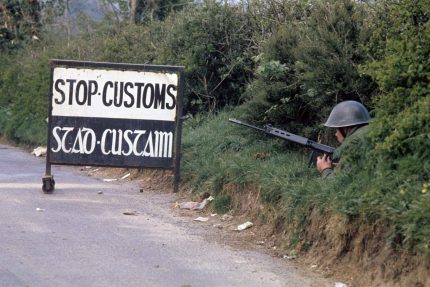 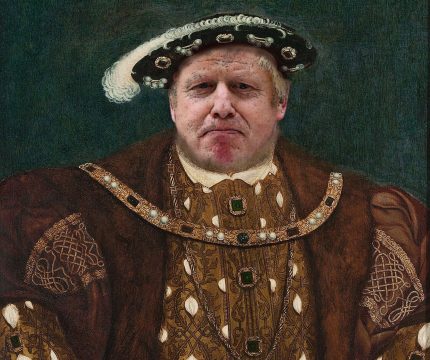 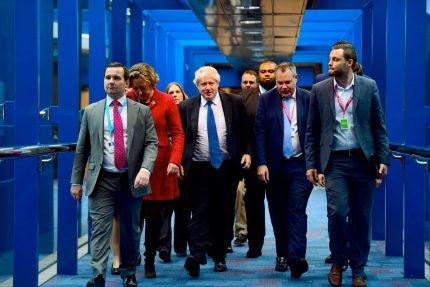