The Home Office has announced a warts-and-all review of the Government’s Prevent Strategy – one of the four strands of Britain’s annual £2bn counter-terrorism policy.

“Prevent”, as it has become known, is the Government’s key anti-radicalisation agenda. It aims to stop people from becoming radicalised or from supporting terrorists by countering conflict ideologies, supporting people vulnerable to being drawn into terrorism and working with institutions where a risk of radicalisation exists.

More than 1.5 million public sector workers will soon have completed Prevent training aimed at helping them to spot the signs of radicalism.

Prevent officials maintain that, while the policy has been imperfect, it has successfully stopped hundreds – possibly thousands – of individuals from being drawn into a life of radicalism.

The programme has divided opinion since its inception in 2003 – yet it remains one of the least understood and myth-ridden areas of British public policy.

Many people, for example, are unaware that Prevent focuses on non-criminal behaviour and will soon be administered predominantly by local authorities.

Ministers and Prevent officials maintain that, while the policy has been imperfect, it has successfully stopped hundreds – possibly thousands – of individuals from being drawn into a life of radicalism that could lead to terrorism. The Home Office is currently piloting a reformed strategy and has committed to making the secretive programme a little more transparent.

Critics deride the science upon which the policy is based, and what they see as its disproportionate focus on Britain’s Muslim community – despite a rising tide of referrals relating to the Far Right. Some opponents describe Prevent as little more than a UK-wide police intelligence gathering initiative – and even a focus on ‘thought crime’.  They have called for its abolition.

Byline Times takes no firm view either way. We simply ask: ‘what does the evidence say’?

Critics deride the science upon which Prevent is based, and what they see as its disproportionate focus on Britain’s Muslim community.

As the Home Office issues its call for evidence on the impact of Prevent – positive and negative – Byline Times is today launching a major investigation aiming to get to the very heart of the strategy:

Radical Thinking: Inside the Prevent Strategy

Our team of independent investigators will bring readers up to speed with the background to Prevent and the revised aims of the policy, the latest developments during the review process, the impact of Prevent across communities and its effectiveness. Through news, features, analysis and opinion pieces we will allow readers to make an informed judgement on this key home affairs issue.

But we want this process to be inclusive.

So Byline Times is inviting policy-makers, academics, think-tanks, politicians, officials, faith institutions, activists, youth workers, criminal justice experts, educationalists and members of the public to contact us with your information, views and experiences of the Prevent Strategy where you can.

NOTE: The Prevent Strategy deals with sensitive and emotive issues – and should be seen as part of the public sector’s wider safeguarding responsibilities. You can contact Byline Times in complete confidence on the secure (encrypted) email address below. But please respect the privacy of individuals, the broader aims of the safeguarding strategy, and the duty of care that public organisations have towards those providing, managing and engaging with the Prevent Strategy.

At Byline Times, we are committed to doing just that.

Hardeep Matharu, 13 August 2019
How is the duty on healthcare professionals to refer individuals vulnerable to terrorism under the Prevent strategy injecting racialised interactions between doctor and patient into the NHS?
Filed under:
Reportage Radical Thinking Health and medicine Society and Welfare 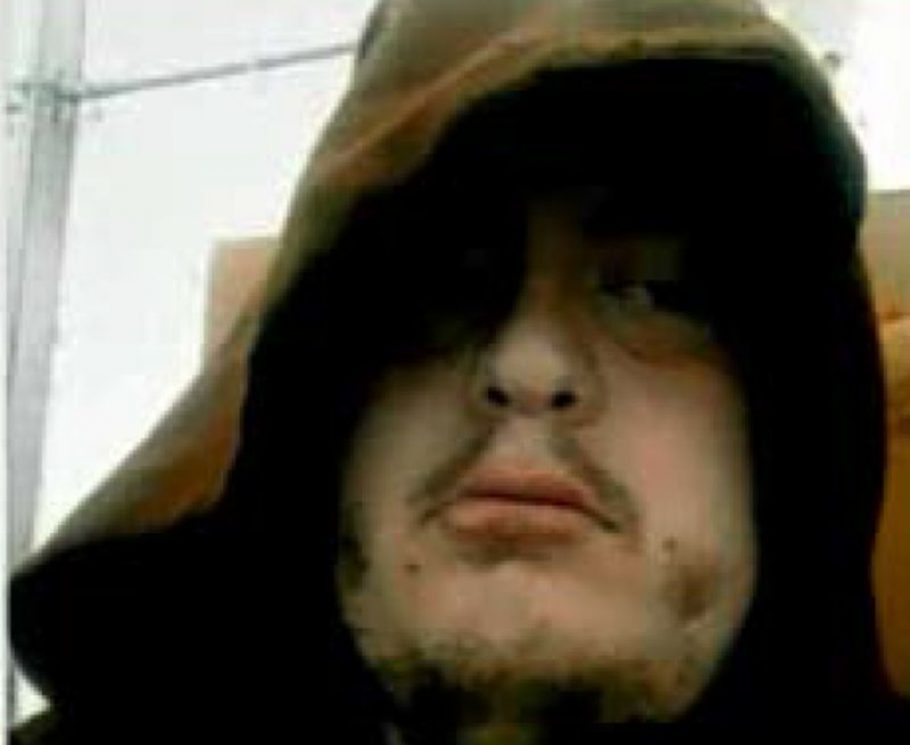 To Align or Diverge? Why the Silence over this Brexit Question is Dangerous

Paul Niland, 27 February 2020
Paul Niland considers why the UK Government appears not to want to publicly discuss the UK's future relationship with EU – despite it being the biggest political change of our times.
Filed under:
Reportage Boris Johnson Brexit Europe Foreign Affairs The European Union UK Politics United States of America 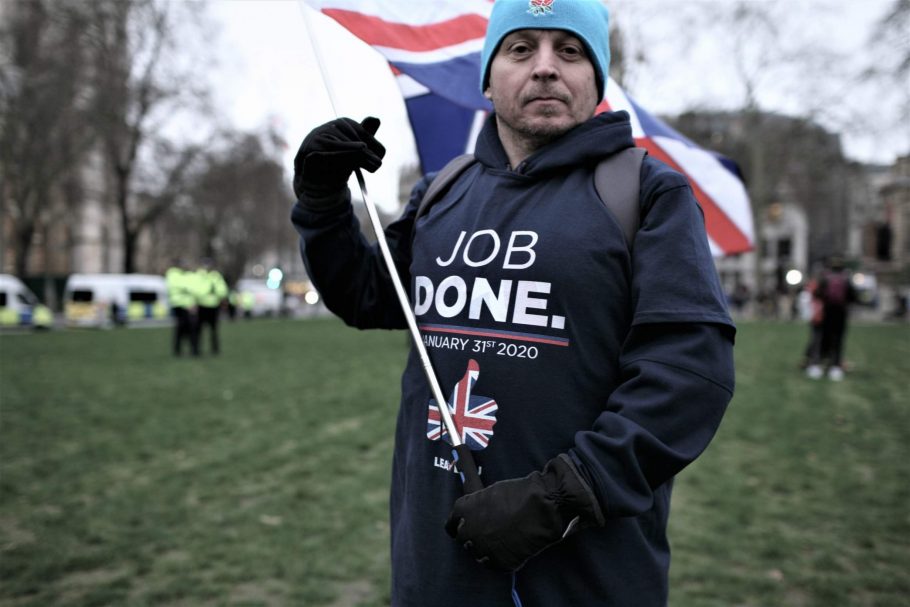 Surrendering the Dictator: Is Sudan Coming in from the Cold?

Otto English, 26 February 2020
Otto English charts the rise of the controversial Home Secretary and explores the ambition which could be placing her eyes on the top job next.
Filed under:
Reportage Conservative Party UK Politics

Joe Lyons, 24 February 2020
Joe Lyons considers whether the Government's new points-based immigration system will actually reduce immigration into the UK and what the cost of it will be to key sectors.
Filed under:
Reportage Brexit Health Immigration Social Care Society and Welfare UK Politics Uncategorized