Without a written constitution, our governance relies on abiding by norms of good behaviour with the backstop of the criminal law. Now both are vulnerable to soft corruption.

Ten months after the Metropolitan Police received a file on potential illegality within Brexit referendum campaigns, Byline Times has learnt that Scotland Yard has still not decided whether to launch a criminal inquiry.

Within hours of the revelations this week, some of the country’s most senior politicians – Tom Watson, Vince Cable and David Lammy – called for swift police action over the extraordinary allegations of criminality inside Vote Leave and Leave EU, referred to Scotland Yard by the Electoral Commission.

David Lammy went so far as to ask whether this now constitutes a politically expedient ‘cover-up’.

The Met has long been accused of delaying this most sensitive of investigations until after Britain’s troubled exit from Europe on 29 March. The fact that detectives are still scoping whether criminal activity took place will only solidify the view that the independent policing of key national issues, and the rule of law, has become subordinate to political expediency.

So it’s now hard not to conclude that any future criminal investigation will begin after Britain leaves the European Union – leaving the country vulnerable to a situation whereby any criminality on the part of Brexiteers will only come to light long after their political aims have been delivered.

What a complete mess… Under our very noses, Britain’s key public institutions have kicked into the long grass the very idea that Brexit may have been achieved fraudulently. This may be convenient for Theresa May’s government but could be catastrophic for the country.

Forget whether you want Brexit to happen or not.  The key issue is that failure to tackle alleged criminality and cheating in the EU referendum leaves all FUTURE elections at risk.

The Electoral Commission has been begging Parliament to give it more powers than the paltry fines on hand right now, which amount to the nothing more than the ‘cost of business’ for most big campaigns.

The Cambridge Analytica and Vote Leave Whistleblowers, Chris Wylie and Shahmir Sanni, were both Eurosceptics who campaigned for Britain to leave the European Union. Both now believe our national democracy is at risk because dark money and dark data were deployed with impunity three years ago, and there’s nothing to stop it happening again.

Editorial: The Battle of Brexit May be Lost, but the Cultural and Constitutional War Goes On

Editorial: First they Came for Our Children

Tasnim Nazeer, 21 February 2020
By banning foreign imams from teaching in France, the normalisation of anti-Muslim sentiment continues in a country which prides itself on freedom, equality, and fraternity.
Filed under:
Argument Foreign Affairs France Muslims and Islam 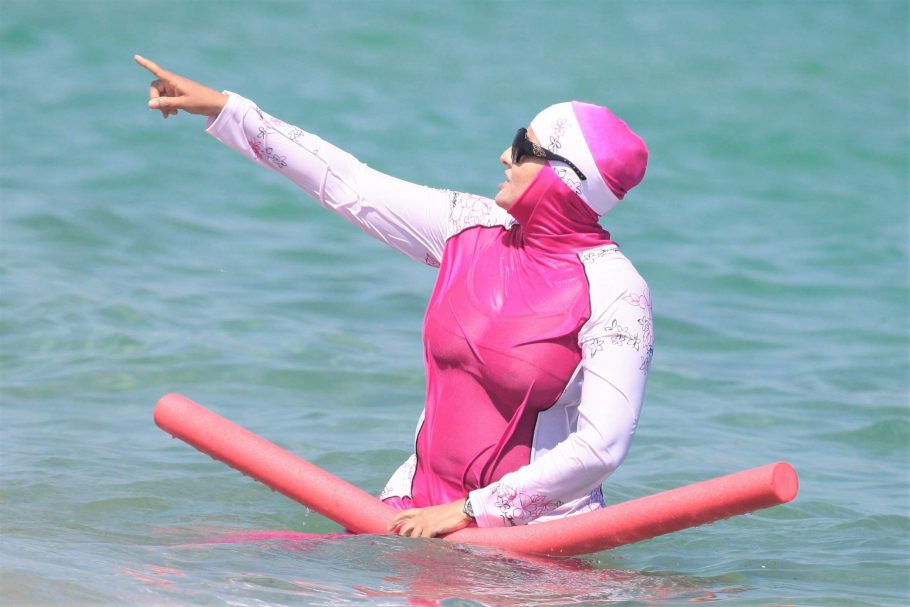 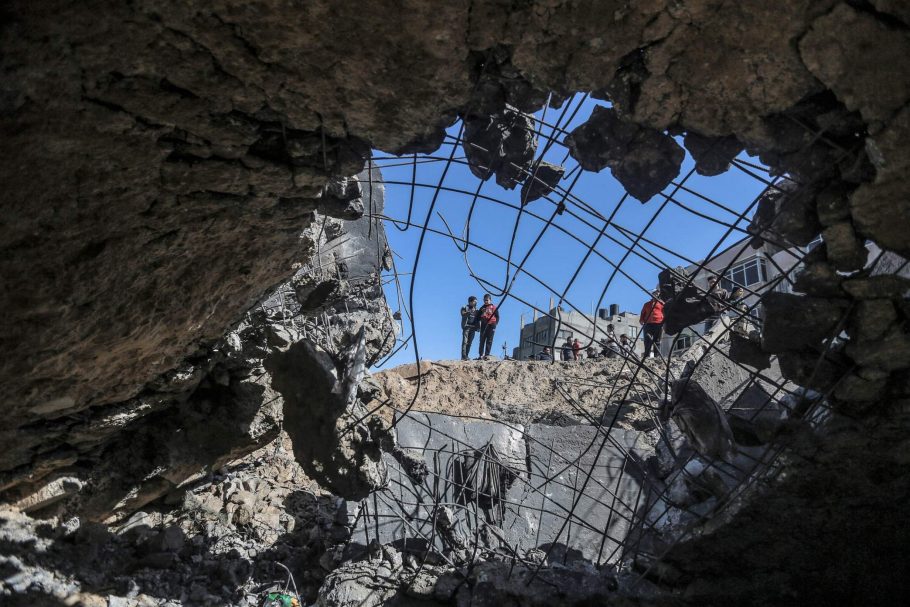 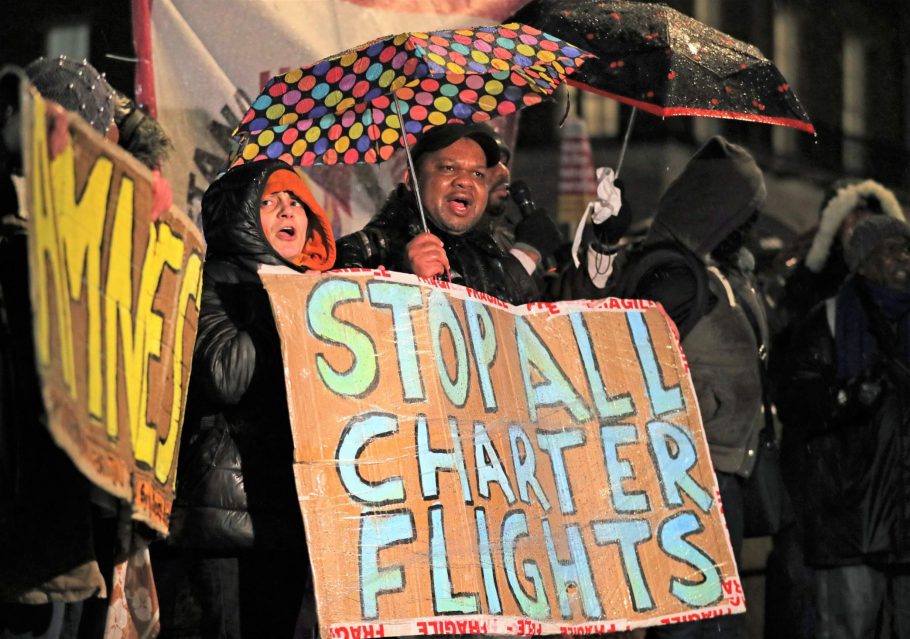 ‘Why Does Anyone Young Want to Elect Bernie Sanders for President?’

Bonnie Greer, 19 February 2020
Bonnie Greer remembers her Baby Boomer past and wonders what happened to a healthy disrespect for your elders.
Filed under:
Argument Culture United States of America US Politics