Limiting global warming to 1.5℃ above pre-industrial levels requires reaching net zero emissions by the middle of this century. This means that, in less than three decades, we need to reverse more than a century of rising emissions and bring annual emissions down to near zero, while balancing out all remaining unavoidable emissions by actively removing carbon from the atmosphere.

To help speed this process as individuals, we’ve got to do everything we can to cut down our use of fossil fuels. But many people aren’t aware of the most effective ways to do this. Thankfully, the latest report by the UN climate change panel IPCC devotes a chapter to all the ways in which changes in people’s behaviour can accelerate the transition to net zero.

The chapter includes an analysis of 60 individual actions which can help fight climate change, building on research led by Diana Ivanova at the University of Leeds – and to which I contributed. We grouped these actions into three areas: avoiding consumption, shifting consumption and improving consumption (making it more efficient).

Since the vast majority of the world’s population do not fly at all – and of those who do, only a small percentage fly frequently – fliers can make very substantial reductions to their carbon footprints with each flight they avoid.

But living sustainably is not just about giving things up. Large reductions in emissions can be achieved by shifting to a different way of doing things. Because driving is so polluting, for example, shifting to public transport, walking or cycling can make an enormous change, with added benefits for your personal health and local air pollution levels.

Likewise, because of the high emissions associated with meat and dairy – particularly those produced by farming sheep and cows – shifting towards more sustainable diets can substantially reduce your carbon footprint. A totally vegan diet is the most effective way to do this, but sizeable savings can be made simply by switching from beef and lamb to pork and chicken. 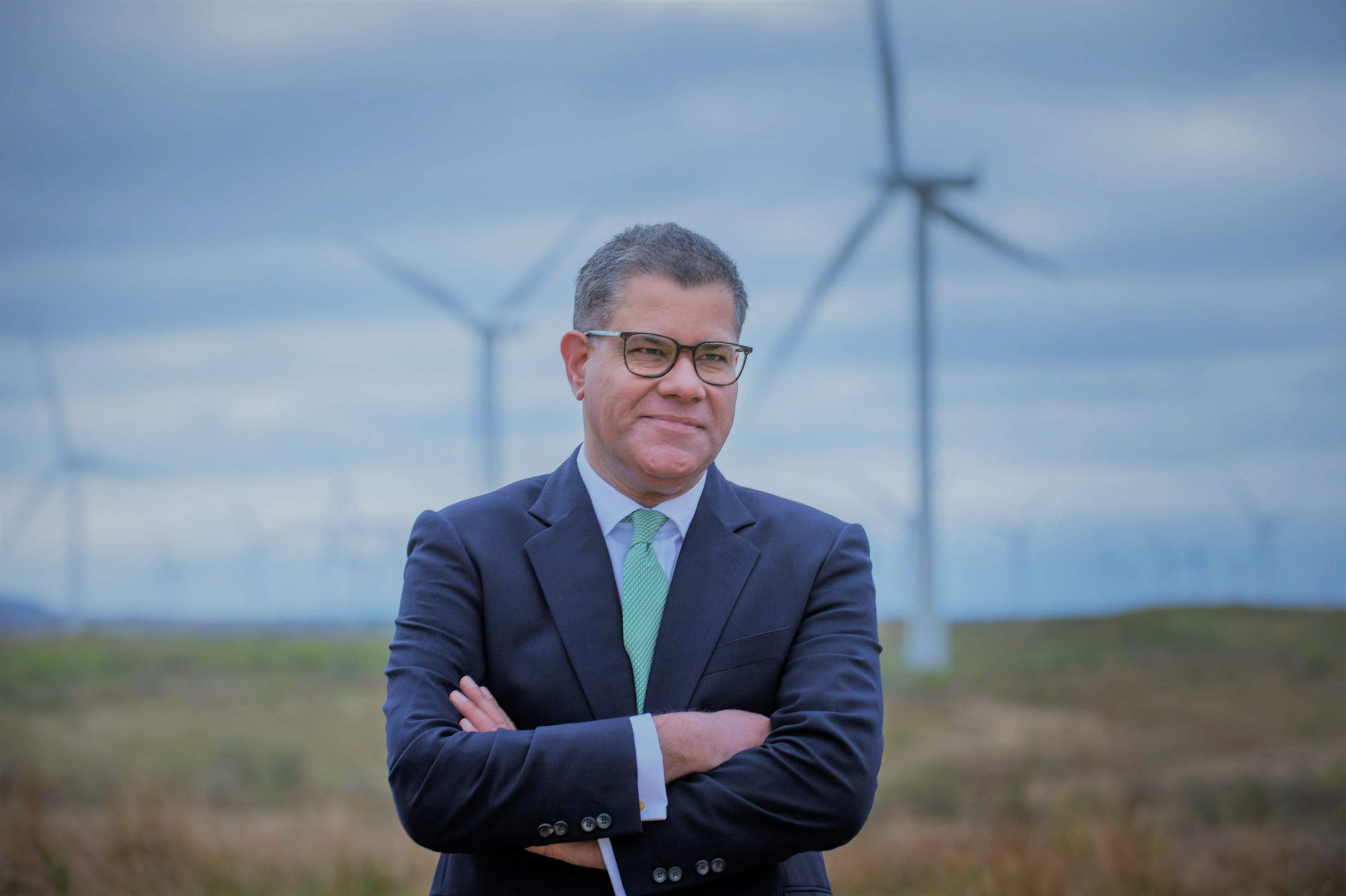 Finally, the things we do already could be made more efficient by improving carbon efficiency at home: for example by using insulation and heat pumps, or producing your own renewable energy by installing solar panels. Switching from a combustion car to an electric one – ideally a battery EV, which generates much larger reductions in emissions than hybrid or fuel cell EVs – will make your car journeys more efficient. Plus, its effect on emissions will increase as time goes by and the amount of electricity generated by renewables grows.

In the race to net zero, every tonne of CO₂ counts. If more of us take even a few of these suggestions into account, we’re collectively more likely to be able to achieve the ambitious goals set out in the Paris climate agreement. Of course, these changes will need to be backed by major political action on sustainability at the same time.

If we’re to use less fossil fuel energy, the use of fossil fuels needs to be either restricted or made more expensive. The social consequences of this need to be carefully managed so that carbon pricing schemes can benefit people on lower incomes: which can happen if revenues are redistributed to take the financial burden off poorer households.

But there’s a whole lot more that governments could do to help people to live more sustainably, such as providing better, safer public transport and ‘active travel’ infrastructure (such as bike lanes and pedestrian zones) so that people have alternatives to driving and flying.

There’s no avoiding the fact that if political solutions are to address climate change with the urgency our global situation requires, these solutions will limit the extent to which we can indulge in carbon-intensive behaviours. More than anything, we must vote into power those prepared to make such tough decisions for the sake of our planet’s future.

Bendy Bananas and the Myth of Draconian EU Laws 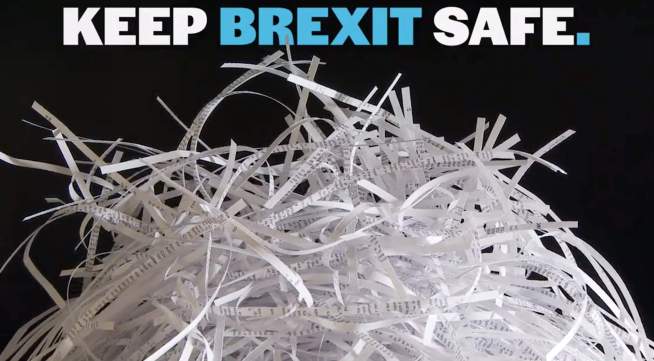 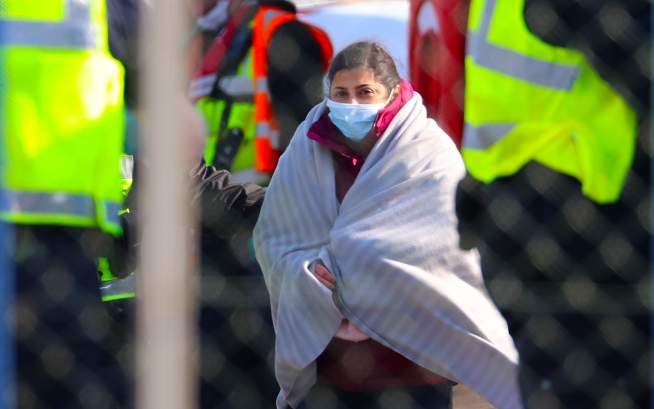 EXCLUSIVE Lack of Due Process in Government Hires

Sian Norris and Iain Overton, 8 August 2022
An investigation by the Byline Intelligence Team raises questions about how civil servants are being recruited to Government roles 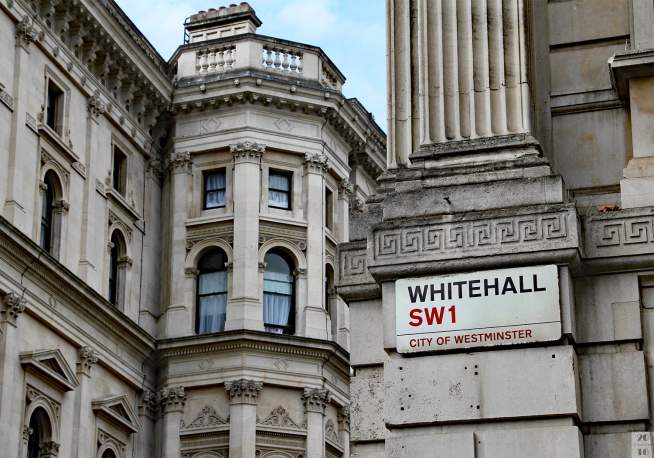