Conservative Leadership Hopefuls Have Received More Than £100,000 From Donors Linked to RussiaSince 2015

With a Conservative leadership contest seemingly imminent, new analysis by the Byline Intelligence Team raises questions about the links between the frontrunners and Russian donors.

Rishi Sunak, Liz Truss and Jeremy Hunt, the three current frontrunners according to betting site Betfair Exchange, have received a total of £78,500 from Russian donors since 2015. To conduct this investigation, we used information about Russian political donors compiled by The Citizens.

Since Boris Johnson took power in July 2019, the Conservative Party has received more than £1.9 million in Russian donations, according to calculations by the Labour Party. Keir Starmer’s party is calling on the Tories to return this money amid geopolitical tensions between Russia and Ukraine.

Former Health Secretary Jeremy Hunt – who finished second in the party’s last leadership election in 2019 – has received £72,500 in donations from Russians in the last three years.

Energy company Aquind gifted the donations to Hunt. Aquind’s director is Alexander Temerko, whose previous jobs include being head of a Russian state arms company and a senior executive of the Russian oil firm Yukos. Aquind’s ultimate owner is Viktor Fedotov, a former executive of Lukoil, Russia’s largest oil company.

Temerko has previously insisted that he has “zero” political influence. There is no suggestion of wrongdoing on the part of any of the businessmen or companies listed in this article. However, there are ongoing public questions and concerns about the funding of Conservative candidates and whether donations from Russians would – even indirectly – influence the policies of a future Prime Minister.

Indeed, the favourite to win, Chancellor Rishi Sunak, has also received cash linked to Russia. In 2015, the constituency party of Sunak was given a £6,000 donation by Temerko shortly after he entered the House of Commons as the MP for Richmond. 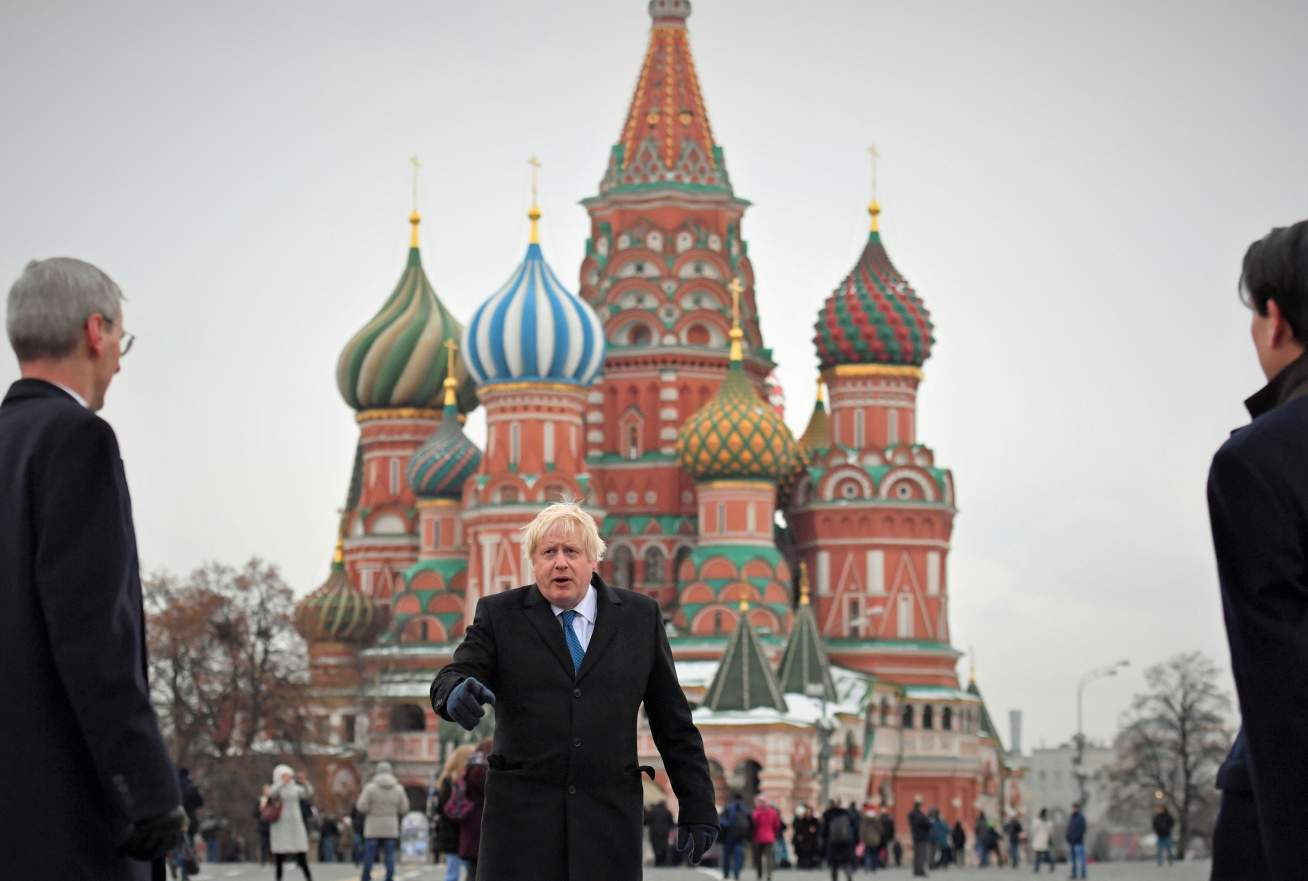 Russian-linked donors have also been known to bid at Conservative fundraisers, with the prizes often involving time with senior party figures.

Lubov Chernukhin, the wife of former Russian finance minister Vladimir Chernukhin, paid £135,000 to attend a ‘ladies’ night’ in 2019 with seven female senior Conservatives including Liz Truss and then Prime Minister Theresa May.

Lubov Chernukhin is the largest female Conservative donor in British political history, having donated more than £2 million to the party over the last decade.

Meanwhile, £25,000 was gifted last year to the constituency party of Deputy Prime Minister Dominic Raab from former Russian bank chief Dmitry Leus. This brings the total amount of Russian donations received by leading Conservative leadership hopefuls to more than £100,000 in recent years – not including the cash paid by Chernukhin for her time with Truss.

However, Tom Tugendhat, the only Conservative MP to have publicly thrown his hat into the race so far, appears to never have received cash linked to Russia. Unlike many of his running mates, Tugendhat has been an outspoken critic of the Kremlin’s influence in British life and, as the chairman Foreign Affairs Committee, launched a new inquiry this month into dirty money in the UK.

The dark horse of the race, Penny Mordaunt, also appears not to have accepted any Russian donations, and has vigorously and successfully campaigned to block an electricity project from Aquind. Temerko has threatened to bring legal action against Mordaunt and the Government as a result.