Robert F. Kennedy Jr.’s anti-vaccine website is shared more on Twitter than the websites of the Centers for Disease Control and Prevention (CDC) and the World Health Organisation (WHO) combined, according to data from Indiana University’s Observatory on Social Media.

The dataset, which compiles English-language tweets about vaccines from US Twitter users, shows that childrenshealthdefense.org – the website for anti-vaccine group Children’s Health Defense (CHD) – has consistently ranked among the most-shared websites, outpacing health organisations such as CDC and the WHO, as well as news outlets such as the Associated Press, USA Today, and NPR. Children’s Health Defense was founded by Kennedy in 2016.

At times, childrenshealthdefense.org has been among the top three most-shared websites among vaccine-related tweets.

A Pattern of Misinformation

CHD, which was formerly known as the World Mercury Project, has seized on the COVID-19 pandemic to advance its anti-vaccine agenda. The group deceptively hypes the risk of vaccine side-effects and adverse reactions, downplays the severity of the virus, and has accused the US Government of supporting research on vaccines in order to increase profit for the pharmaceutical industry.

Other claims made by CHD include alleging that vaccine mandates designed to compel government employees to get vaccinated or undergo regular COVID-19 testing are in violation of the Nuremberg Code.

This comes as the Delta variant of COVID-19 threatens to undo much of the progress made towards ending the pandemic.

The Centre for Countering Digital Hate has identified CHD as one of the leaders of the anti-vaccination movement online.

Experts say that the high proportion of unvaccinated people in the US is allowing the virus to continue mutating as it spreads, leading to more contagious variants such as Delta, which currently accounts for more than 80% of all cases in the country. 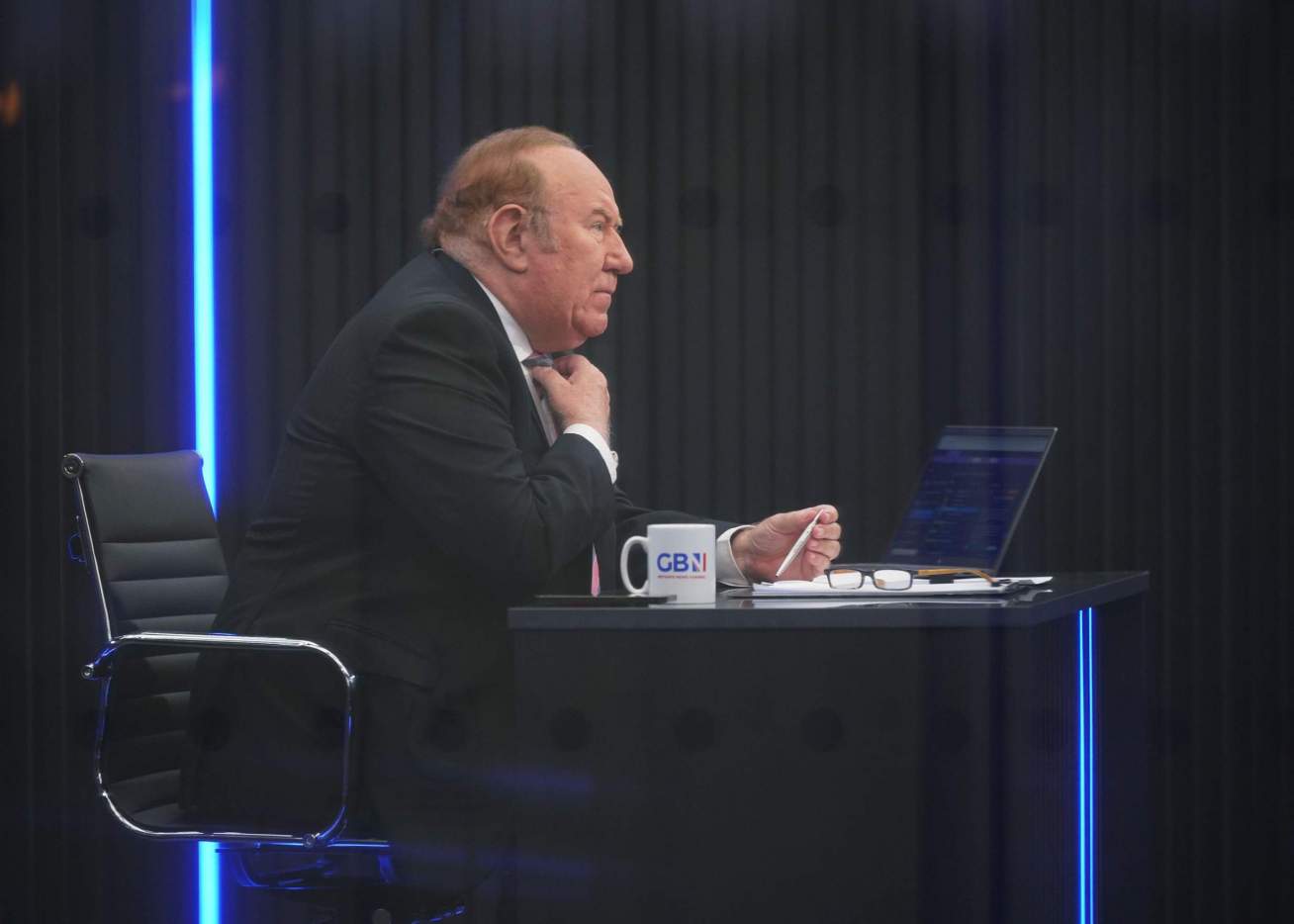 But, with vaccine misinformation being pushed out by CHD and other anti-vaccine groups, even the threat of a new, more severe strain of COVID-19 isn’t enough to motivate some people to get vaccinated.

Research suggests that vaccine misinformation and disinformation can have a significant impact on attitudes about vaccines, as well as vaccination rates.

A 2020 study published in BMJ Public Health found that foreign disinformation about vaccines is significantly associated with reduced vaccination rates in countries across the world.

Another study, published in February in the journal Nature Human Behaviour, found that recent exposure to vaccine misinformation was associated with a decline in intent to get vaccinated among people in both the US and UK.

This relationship was particularly strong when people were exposed to “scientific-sounding” misinformation – the type produced by CHD.