The Human CostLife in the Abattoir

As the meat industry demands prisoners be released to meet labour shortages, Chas Newkey-Burden looks at how abattoir workers face poor conditions and struggle with nightmares and mental health issues

Slaughterhouses are no fun for animals. As Paul McCartney famously said, “if abattoirs had glass walls, everyone would be vegan”.

But less spoken of is the suffering abattoir workers endure behind the high walls of these secretive institutions.

“Pigs down on the kill floor have come up and nuzzled me like a puppy,” said one worker, who wished to remain anonymous. “Two minutes later I had to kill them – beat them to death with a pipe”. A worker at a chicken abattoir shared how one of his fellow workers was “hauled off to the mental hospital” after he “kept having nightmares that chickens were after him”.

Now, a combination of Brexit and the Coronavirus crisis has led to a labour crisis within the meat industry, as trade bodies representing butchers, abattoirs and processors “begged” the UK Government to let them use prisoners to ease labour shortages.

The Association of Independent Meat Suppliers and The British Meat Processors Association both say they are desperately struggling to fill positions. Last week, poultry producers warned that staff shortages may lead to a lack of turkeys this Christmas.

This is in part due to many EU workers leaving the UK post-Brexit. As early as 2018, there were concerns that staff shortages meant 10,000 positions were unfilled at major abattoirs.

The pandemic exacerbated the issues. Slaughterhouses themselves are perfect breeding grounds for the virus: they are noisy places forcing workers to shout to communicate and increasing the risk of airborne transmission of COVID-19. They’re also cold, which helps viruses spread.

But while the focus has been the lack of available labour, less attention has been paid to the treatment of labourers who put meat on the nation’s table.

Bev Clarkson, Unite’s national officer for food, drink and agriculture, said the real issue is the “terrible pay and working conditions that make the meat-processing industry one of the worst places to work in the UK”. 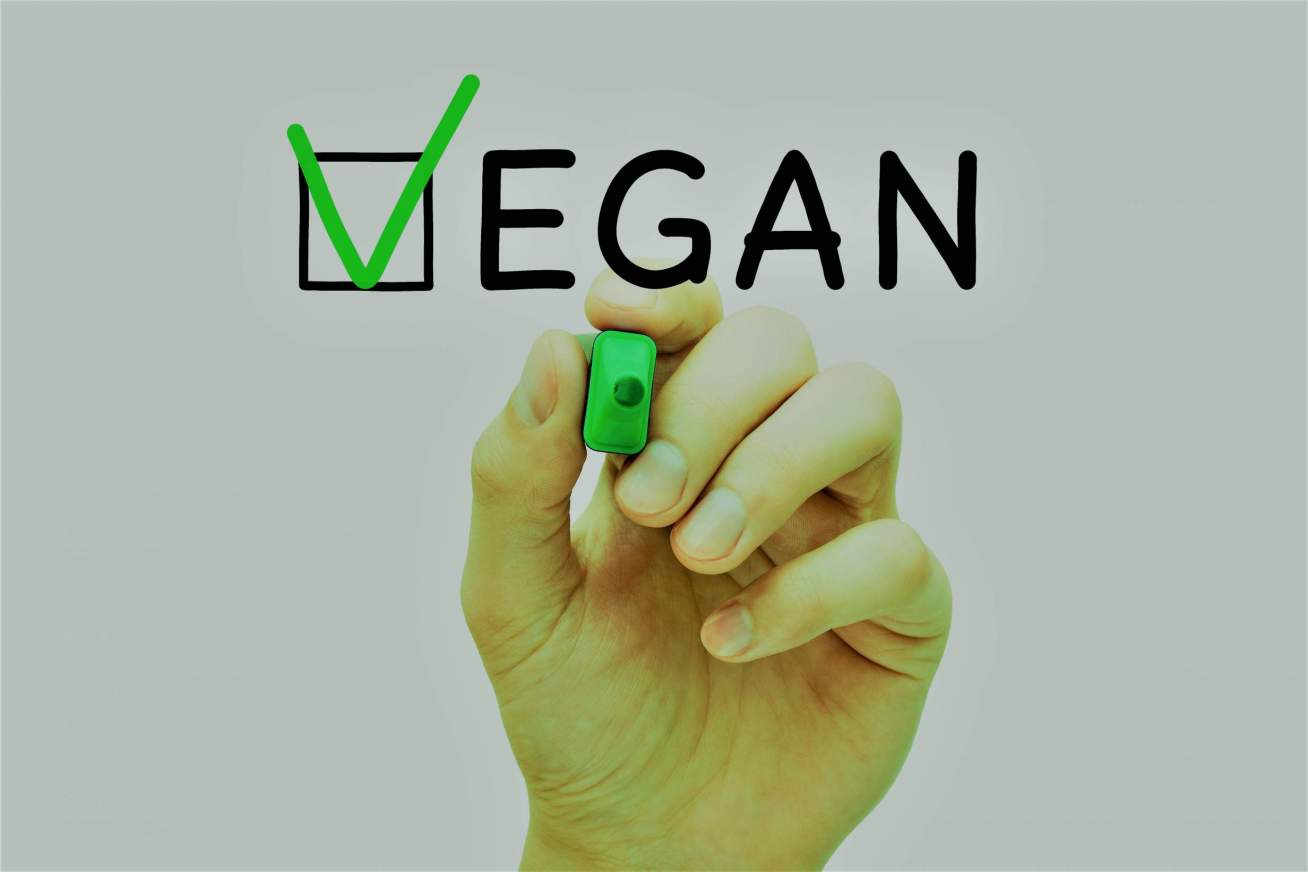 When writer Henry Mance went undercover to work in a slaughterhouse in Kent, he was surprised by how simple it was to get hired. “I was able to rock up with no references, without even giving my surname, and get a job with no questions asked,” he told Byline Times.

With no training, Mance was put straight to work on a “very mechanised, dangerous, disassembly line, dealing with the corpses of sheep and pigs”. He describes the work as “mechanised and degrading”, and the overall experience as “pungent and visceral”.

The author Jonathan Safran Foer said slaughterhouses make sure they hire people “who won’t be in a position to complain”. For his book, Eating Animals, he interviewed an employee who had worked for a chicken processor for 40 years. During that time she had five operations due to work-related injuries and was in such constant pain that she spent her evenings soaking her arms in iced water. She needed pills to get to sleep at night.

The Health and Safety Executive said the slaughter industry is at the “top end” of its “concern level” for injury rates at work. In six years, 800 UK abattoir workers suffered serious injuries, 78 required amputations and four died while at work.

Reflecting on the risks and accidents slaughterhouse workers face, Mance, who has written about his experiences in a book, How to Love Animals In a Human-Shaped World, says “I feel angry on their behalf”.

There is no danger money for this dirty work. In fact, many workers in the slaughter industry are paid the minimum wage and must wash the blood off themselves in their own time. A study by the Gangmasters and Labour Abuse Authority has warned that criminal groups were trafficking foreign nationals to the UK to provide cheap labour for the slaughter industry.

A Pattern of Victimisation

Christopher Sebastian is a vegan and a technical writer, researcher, and lecturer in Prague, Czech Republic. He insists that the animals in slaughterhouses and the workers who kill them “are part of a continuum of violence that victimises – from animals themselves to the humans who are traumatised because they compelled to kill for money”.

Globally, more than 70 billion animals are killed in slaughterhouses each year. Whether they arrived from a friendly farm that allowed them to roam in the open air, or an industrial shed that trapped them in cramped cages, their experiences in abattoirs are the same. There is no VIP lane once they are inside.

Between 2009 and 2016, the welfare group Animal Aid secretly filmed inside 11 randomly chosen UK slaughterhouses and found clear evidence of cruelty in 10 of them. Workers stubbed out cigarettes in pigs’ faces, and animals were stamped on and beaten. Lame animals were kicked as they dragged themselves along the blood-soaked floor. Sheep were smashed headfirst against solid structures. Many animals were inadequately stunned, meaning they were conscious as workers repeatedly hacked at their throats with insufficiently sharp knives.

Sebastian told Byline Times that human rights advocates and animal rights advocates “should be natural allies because they have shared interests”. He argued that “movements are demonstrated to be stronger together when they act in solidarity to achieve their goals”.

However, all too often there is a failure to recognise the human and animal costs, making collaboration difficult. In this scenario, neither animals nor workers win.

“They view each other as enemies in a zero-sum game, and this is to the benefit of the industries that exploit them both”.

Hidden away geographically and behind high walls, slaughterhouses are “breeding grounds” for the abuse of both animals and workers, says Mance. “They’re not in the centre of cities, they’re out in the countryside and not visible. Most people don’t know individual slaughterhouses exist and don’t even want to think about them existing. So in terms of oversight, they’re even worse than an Amazon warehouse.”