‘They asked her to Record a Video about how much Love she Gets’: Debunking China’s Uyghur Propaganda Videos

CJ Werleman speaks to two Uyghur activists living in the US whose family members were used to deceive the world about China’s treatment of the Muslim minority.

On Saturday, the Chinese Communist Party’s English language newspaper, The Global Times, published a two-minute video on its official Twitter account targeting three prominent Uyghur Muslim activists by using their family members, all of whom are former concentration camp detainees, as propaganda tools to suppress growing international condemnation against its brutal crackdown in Xinjiang.

“The Global Times spoke to family members of so-called Uyghur activists Furkhat Jawdat, Alapat Arkin and Zumrat Dawut, and busted the lies peddled by US Secretary of State Pompeo about Xinjiang,” read the tweet accompanying the video posted by the newspaper.

Instantaneously, the tweet was jumped on amplified by Chinese Government auto bots – with handles such as @Daniel40660265, @Gabriel09774453 and @Ingrid29745579 – replying with predictably scripted denunciations of “US propaganda” and support for Beijing.

Coincidentally – or not – the Chinese Government-produced video was released the day after The New York Times published more than 400 pages of leaked internal Chinese documents, exposing how Beijing has organised the mass detention of more than three million Muslims, with one of the key takeaways being how foreign-based family members of detainees are threatened with longer prison terms for their relatives in Xinjiang if they continue to “misbehave”. 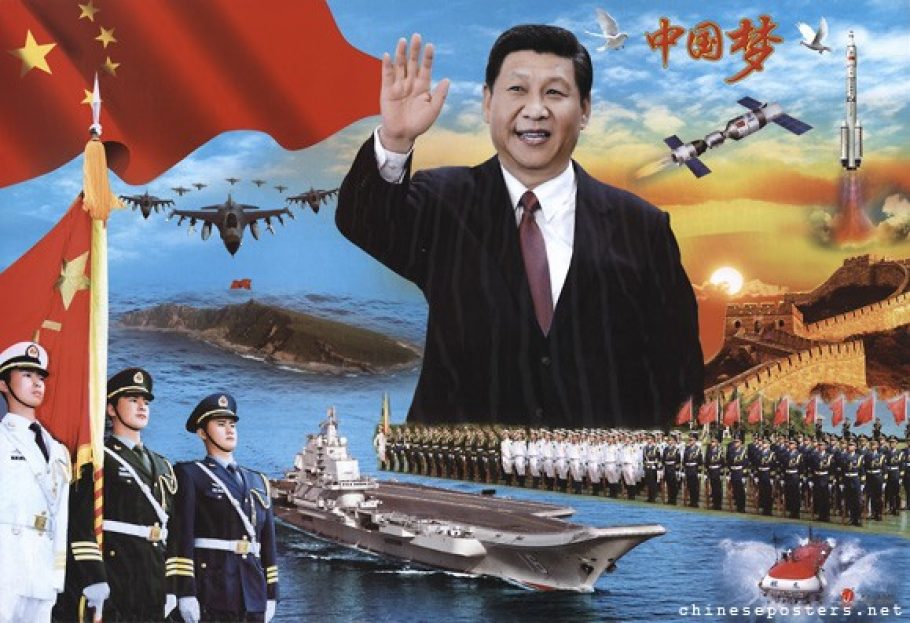 Arapat Erkin is one of the three US-based Uyghur activists targeted by China in the propaganda video. Significantly, Erkin is the son of Erkin Tursun, a renowned journalist and TV producer who was sentenced to 11 years in a concentration camp for producing a documentary that narrated the financial struggles of the Uyghur students, according to the Committee to Protect Journalists (CPJ).

“I was just studying in America when the crackdown started,” Erkin told me. “My contact with them became less and less and, by the time I lost contact with my parents, I just presumed they were too afraid to contact me knowing that contacting someone outside of the region poses a big problem for Uyghur. Last year in August I learned through relatives who escaped to Kazakhstan that my mother had already been taken to a concentration camp at the end of 2017.”

In the video published by The Global Times, Erkin’s mother looks forlornly into the camera and says: “How are you doing, my child? How is school? We are doing great at home. We are living a good life. You were born and raised in China. You couldn’t have studied overseas without a strong motherland on your back. You should study hard and honour the country in the future.”

This was the first time in two years that Erkin had seen or heard his mother’s voice and it is impossible to imagine that she would express genuine gratitude towards China, absent some form of coercion given that the Chinese Communist Party (CCP) has sentenced her husband to more than a decade in prison and prevented her from having any direct communication with her son.

These are forced recitals, according to Ferkat Jawdat, who is also the target of China’s propaganda video. In the video, Jawdat’s mother says that she is “living a much better life”, while his uncle admonishes him for being “involved in some terrible things in the US”, before adding: “You will regret for what you have done. Think twice. You are a wise man. Come home.”

When I spoke with Jawdat, who was able to speak to his mother over the telephone recently, he told me that she had been detained in several concentration camps and a prison during a 16-month period spanning 6 February 2018 to May this year.

“She got a broken backbone three months ago shortly after her release but was kicked out of hospital by the Chinese police and officials who brought her home last Tuesday,” said Jawdat. “Since then, they come to question her from different offices, including police, local government officials, and party officials. They brought her food, fruits every day and asked her to record video and audio about how much love she is getting from China.”

The CCP also demanded that his mother contact Jawdat to have him record a video denouncing his previously stated criticisms of the Chinese Government, while also declaring that the Chinese authorities had never mistreated his mother and that all claims to the contrary were nothing more than US Government propaganda.

Jawdat says that he declined because none of what the CCP wanted him to say is remotely true and the Chinese Government has accused him of being a “terrorist” because of his perceived support of the World Uyghur Congress – a German-based non-governmental organisation seeking to raise awareness of China’s persecution of the Uyghurs.

Dozens of Uyghur activists have explained how China seeks to threaten and intimidate by promising harsher conditions for their family members in Xinjiang – a tactic which has been effective in stifling communication between residents and expatriates. Jawdat says he doesn’t know much about his mother’s detainment other than that she “was brought to a factory near the camp where they are working to make clothes, bag popcorn and other jobs”.

“The Chinese Government has described its efforts in Xinjiang as a benevolent campaign to curb extremism by training people to find better jobs,” observe the authors of Absolutely No Mercy: Leaked Files Show How China Organised Mass Detentions of Muslims. “But the documents reveal the party’s efforts to organise a ruthless campaign of mass detention in the name of curbing terrorism, a programme whose consequences they discussed with cool detachment.”

“The papers describe how parents were taken away from children, how students wondered who would pay their tuition, and how crops could not be planted or harvested for lack of workers,” they added. “Yet, officials were directed to tell people that they should be grateful for the Communist Party’s help and, that if they complained, they might make things worse for their family.”

If the newly released propaganda videos tell us anything it is that Beijing senses global condemnation of its actions in Xinjiang, which constitute the largest industrial scale persecution of a religious minority since the Holocaust.

China is fast approaching a dangerous tipping point, one that has the potential to cause real harm to its global economic imperatives and soft power initiatives.

A ‘Rollout’ for the US Elections: Ukraine Launches Court Case against Joe Biden

Stephen Komarnyckyj, 28 May 2020
Stephen Komarnyckyj debunks the claims made against the Democratic US Presidential Candidate with the release of a new tape
Filed under:
Reportage Russian Interference Biden Ukraine

Questionable Claim About Persecution of Birds of Prey Being ‘Historical Perception’

Stuart Spray, 27 May 2020
Stuart Spray examines comments by the new chairman of the Moorland Association and what they mean for birds such as hen harriers.
Filed under:
Reportage Environment Environment 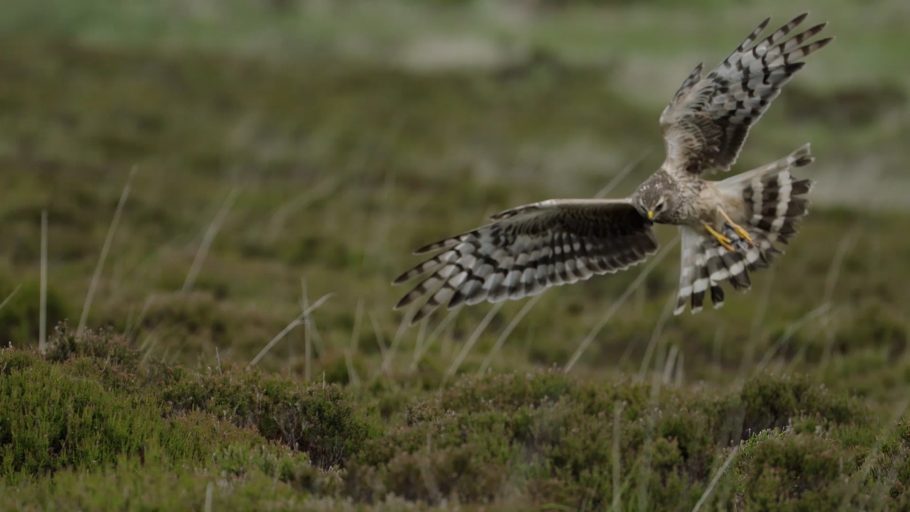